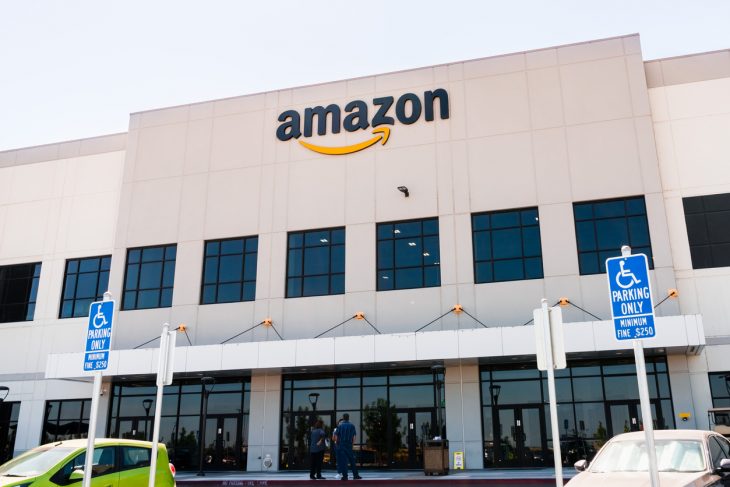 A union may be coming to a NYC borough in the near future.

“Some 2,000 Amazon warehouse workers on Staten Island have signed a call for unionization and on Monday plan to ask federal labor officials to authorize a union vote.

The push in New York ratchets up growing unionization efforts at Amazon, which is now the second-largest U.S. private employer. The company has for years fought off labor organizing at its facilities. In April, warehouse workers in Alabama voted to reject the biggest union campaign yet.

As that vote ended, the Staten Island effort began, led by a new, independent and self-organized worker group, Amazon Labor Union. The group’s president is Chris Smalls, who had led a walkout at the start of the pandemic to protest working conditions and was later fired.

Smalls says the campaign has grown to over a hundred organizers, all current Amazon staff. Their push is being financed through GoFundMe, which had raised $22,000 as of midday Thursday.

The National Labor Relations Board will need to approve the workers’ request for a union vote. On Monday afternoon, Smalls and his team plan to file some 2,000 cards, signed by Staten Island staff saying they want a union vote.

The unionization push is targeting four Amazon facilities in the Staten Island cluster, which are estimated to employ over 7,000 people. Rules require organizers to submit signatures from 30% of the workers they seek to represent. Labor officials will scrutinize eligibility of the signatures and which workers qualify to be included in the bargaining unit, among other things.”