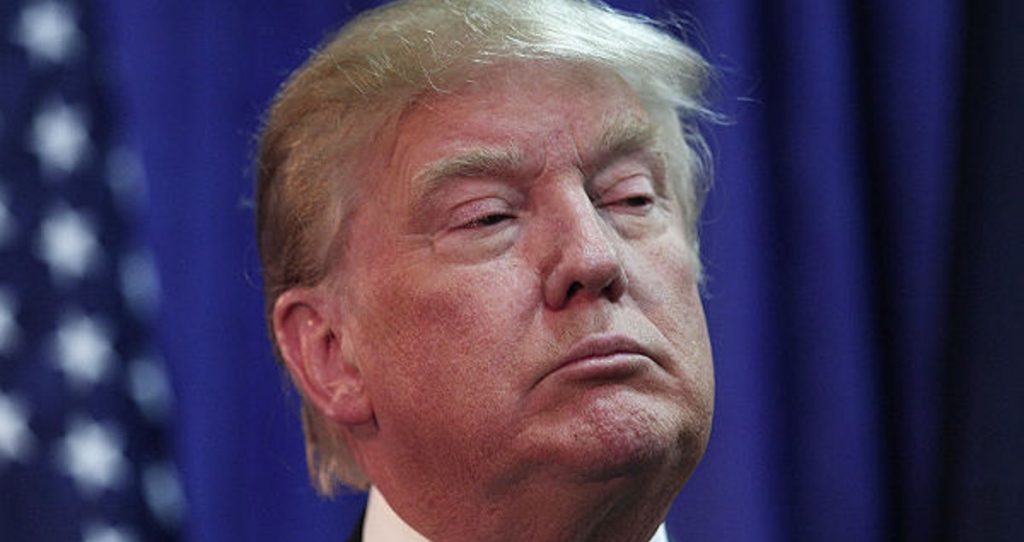 The gloves have come off: federal employee unions are officially under attack from the current administration.

One of the three orders signed on Friday limits the amount of official time federal employees can spend on union duties to no more than 25 percent. It also requires the federal government to start charging union members rent for using space in federal buildings, to stop paying employees for the cost of lobbying the federal government, and to more aggressively negotiate union contracts.

Trump’s move to curtail the activities of federal unions follows a wave of laws signed by Republican governors over the past decade restricting public-sector collective bargaining and weakening government unions — moves that conservatives see as helpful in shrinking government and undermining political foes.

The nation’s largest federal employee union, the American Federation of Government Employees, endorsed Democrat Hillary Clinton for president in the 2016 contest with Trump.

‘This is more than union busting — it’s democracy busting,’ AFGE President J. David Cox said in a statement. ‘These executive orders are a direct assault on the legal rights and protections that Congress has specifically guaranteed to the 2 million public-sector employees across the country who work for the federal government.'”

For the rest of the article, visit Bloomberg here.