Trump Administration Is Considering Another Tax Cut For Wealthy, But Without Congressional Approval

Trump Administration Is Considering Another Tax Cut For Wealthy, But Without Congressional Approval 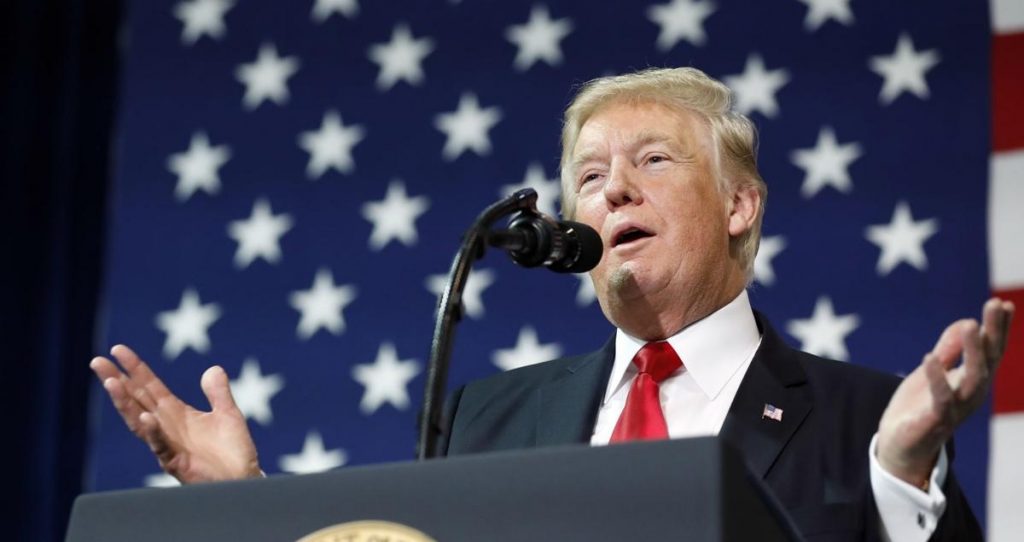 The current administration is looking at a creative way to get the rich another tax cut. And it wants to bypass Congress in doing it.

“The Treasury Department is considering a tax cut for the wealthiest Americans through a change that would not need approval from Congress, officials said, a move that would follow a package of tax cuts last year that also benefited the super-rich.

The agency is studying whether to allow investment income, known as capital gains, to be adjusted for inflation in a way that shields more of it from taxation. Most capital gains are paid by wealthier Americans, who disproportionately hold large portfolios of investments.

But the use of executive power on such a significant change to the tax law would be highly unusual and could be vulnerable to a legal challenge. Senior administration officials have discussed whether to proceed but have not concluded they have legal authority to do so. The move was rejected during the George H.W. Bush administration because it was seen as outside the scope of Treasury’s authority and only attainable via an act of Congress.

The idea has long been advocated by White House National Economic Council Director Larry Kudlow, but tax changes this drastic are typically made by Congress, not the Treasury and Internal Revenue Service. Still, Treasury Secretary Steven Mnuchin told the New York Times in an interview that he was reviewing whether to move ahead if Congress doesn’t act on its own.

‘If it can’t get done through a legislation process, we will look at what tools at Treasury we have to do it on our own and we’ll consider that,’ Mnuchin told the New York Times. ‘We are studying that internally, and we are also studying the economic costs and the impact on growth.'”