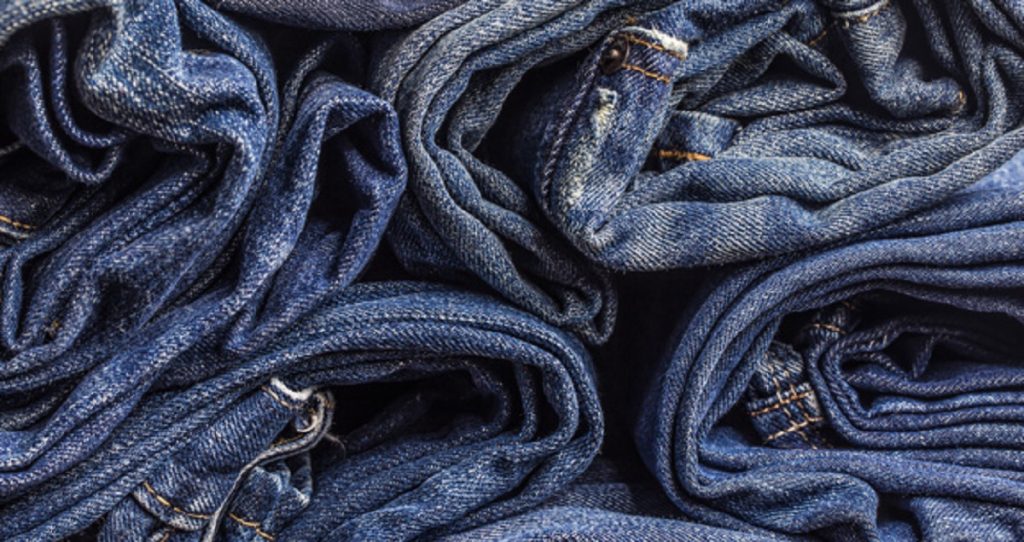 “Victor Lytvinenko is thumbing through emails on his iPhone trying to find the one that best shows the damage the global trade war has already done to his little, decade-old American jeans company.

The 37-year-old — dressed in a black t-shirt, rolled-up blue jeans and a pair of Stan Smiths — eventually looks up after finding the message.

It’s from a customer in Scotland who’s apologizing for canceling an order worth tens of thousands of dollars. The reason?

The shop owner balked at paying an additional 25 percent tariff the European Union slapped on American-made jeans in June as part of its response to President Donald Trump’s duties on steel and aluminum.

Lytvinenko was in Manhattan in late July for an apparel trade show. The annual trip was usually a fun excuse to catch up with customers or play ping pong over beers with friends also trying to earn a living making clothes in the U.S.

But this year was different. The talk was very much about how American-made jeans — of all things — had been pulled into the trade spat.

It’s the latest gut punch for an industry that had already declined into a shell of what it once was. In the past year, two of the last-standing major denim mills closed, including the biggest: Cone Denim’s facility in Greensboro, North Carolina, that many firms say was the last to make high-end denim fabric in the U.S. on a large scale.”

For the rest of the story, visit The Morning Call here.