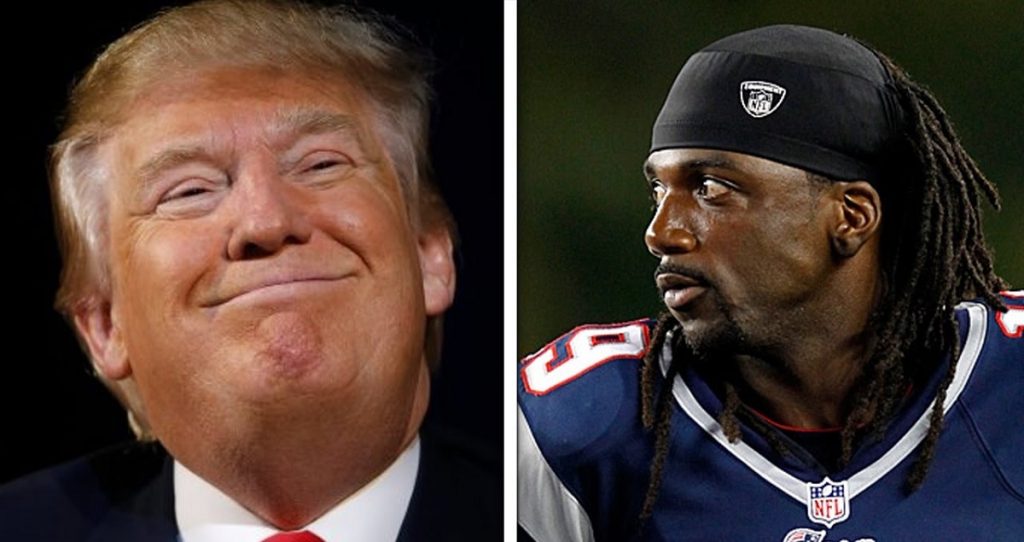 President Donald Trump is going after NFL Players via Twitter yet again.

Still fuming about the players’ protests, he threatened (incredibly) to suspend the players without pay.

I am not sure how he would do that. He is not a team owner. And the players are union members who have a collective bargaining agreement that specifies suspension procedures.

Read the tweets for yourself below and see if you can make sense of them.

The NFL players are at it again – taking a knee when they should be standing proudly for the National Anthem. Numerous players, from different teams, wanted to show their “outrage” at something that most of them are unable to define. They make a fortune doing what they love……

…..Be happy, be cool! A football game, that fans are paying soooo much money to watch and enjoy, is no place to protest. Most of that money goes to the players anyway. Find another way to protest. Stand proudly for your National Anthem or be Suspended Without Pay!