American Company ‘Forced Into Bankruptcy And Liquidation’ Because Of Trump Tariffs

American Company ‘Forced Into Bankruptcy And Liquidation’ Because Of Trump Tariffs 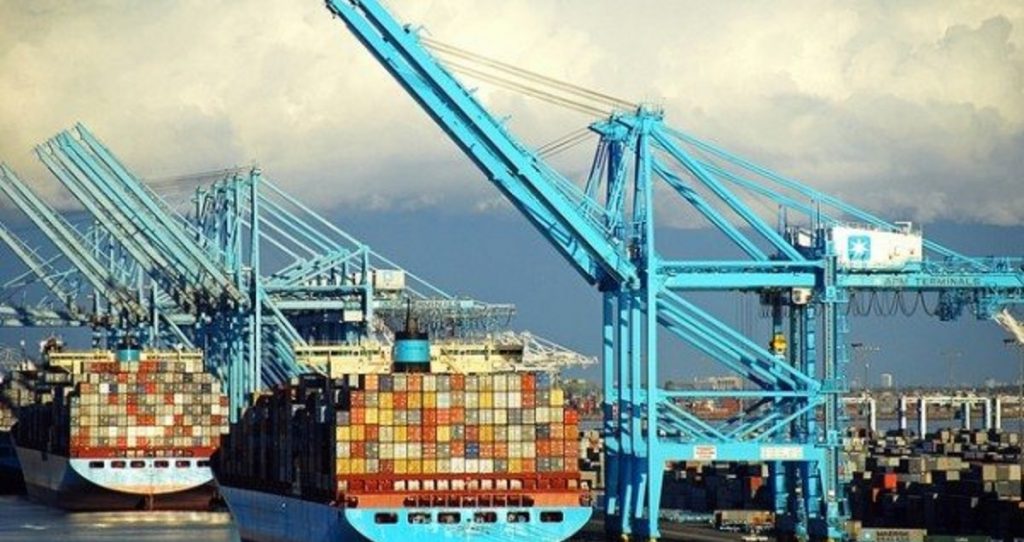 The Trump trade war has claimed another American casualty, according to a company CEO.

“A high-end PC case maker says it has been ‘forced into bankruptcy and liquidation’ by tariffs introduced by Donald Trump.

CaseLabs, which makes custom towers for computers and has a high-profile following, including prominent YouTubers such as LinusTechTips, announced it would be permanently closing on Saturday.

The company, based in California, said tariffs had raised costs by almost 80 per cent and that ‘the default of a large account’ had added to the issue.

‘We are very sad to announce that CaseLabs and its parent company will be closing permanently,’ CaseLabs said in a statement. ‘We have been forced into bankruptcy and liquidation.

‘The tariffs have played a major role raising prices by almost 80 per cent (partly due to associated shortages), which cut deeply into our margins.

‘The default of a large account added greatly to the problem. It hit us at the worst possible time.’

The manufacturer is likely to be referring to US tariffs placed on Chinese goods.

The dispute between the two countries has escalated since the US imposed 25 per cent duties on $34bn of Chinese goods in early July in response to claims that China steals or pressures foreign companies to hand over technology.”

For the rest of the story, visit the Independent here.