Chipotle Wage Theft Lawsuit Loses Some of its Spice

Chipotle Wage Theft Lawsuit Loses Some of its Spice 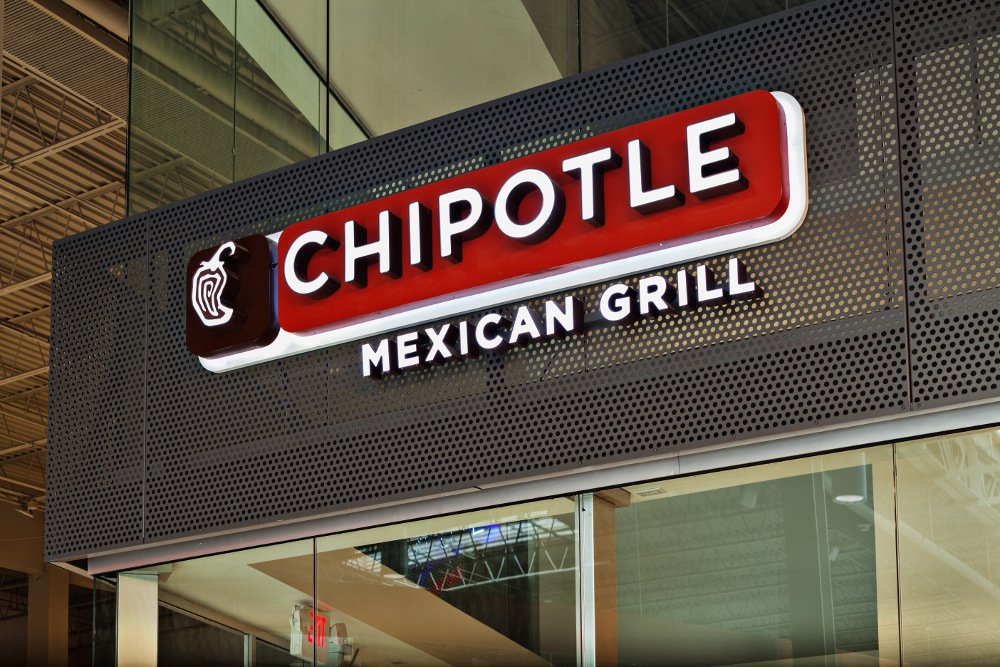 So one day, you sign up to be part of a huge class action lawsuit over wage theft. You may not remember signing this. Then one day out of the blue, you discover that, no, in fact, if you want to recoup the money you earned over a bunch of hours that you were never paid, you will have to take on the company yourself.

That’s what more than 2,800 Chipotle workers will be doing. Back in 2014, some 10,000 workers for the burrito chain sued the company to try to recoup wages that they say they were never paid. According to the Huffington Post, the workers are saying that the company forced them to work “off the clock” by having them work either before clocking in or after clocking out. We’re talking anywhere from $50 to “a few thousand apiece.” Which, when you’re talking about 10,000 employees, adds up.

Except it’s not 10,000 employees anymore. 2,814 workers signed a class- and collective-action waiver. Since the Supreme Court’s May ruling saying that employers can require these waivers as a condition of employment, those 2,814 Chipotle workers have been kicked out of the lawsuit. More than 7,000 are still part of the suit, and the 2,814 can still take Chipotle to court, but the individual legal costs will likely far outweigh the damages they will be seeking.

The Supreme Court case Epic Systems Corp. vs. Lewis may be used as the precedent to screw over more vulnerable workers.

“… the decision outraged so many worker advocates who say it would take away a crucial form of legal recourse from vulnerable workers. Employment lawyers suspect companies will ramp up their use of the waivers now that the court has given them a green light.”