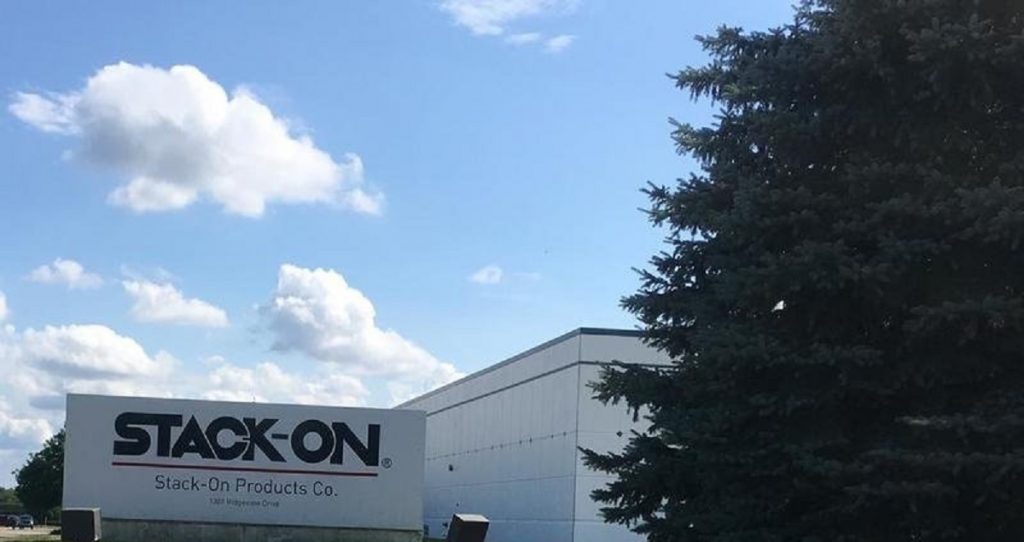 Trump’s trade war is bringing bad news to some workers in Chicago.

“A manufacturer of storage safes is closing its two Wauconda- and McHenry-based factories and moving operations to Mexico, in part, company officials say, because of the Trump administration’s tariffs on metal from China.

Stack-On Products plans to lay off 128 people at its Wauconda facility and 25 people at its McHenry plant when it closes both facilities Oct. 12, said Al Fletcher, human resources director for Alpha Guardian, the Las Vegas-based parent company that acquired Stack-On last year.

‘The operation is really not profitable,’ Fletcher said. He said the decision to relocate operations to Juarez, Mexico, was made about two months ago when President Donald Trump announced tariffs on numerous goods and materials from China, as well as other countries, to reduce what the president has called an unfair trade deficit. 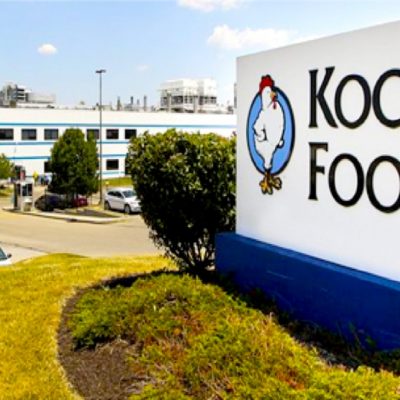 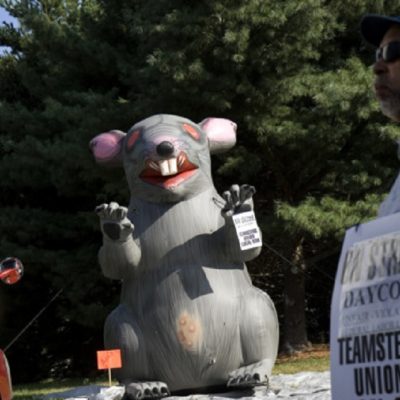 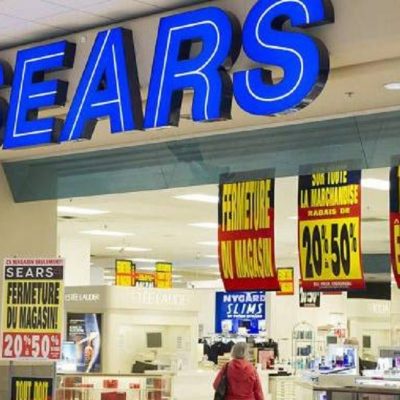 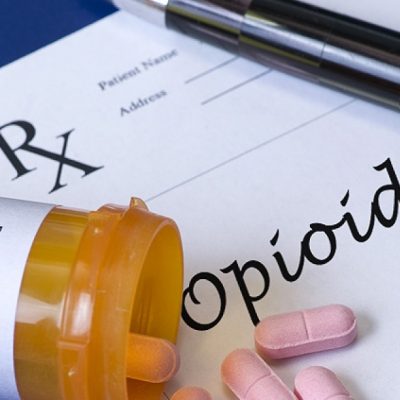 Labor Unions Are Going After Drug Companies For Opioid Crisis 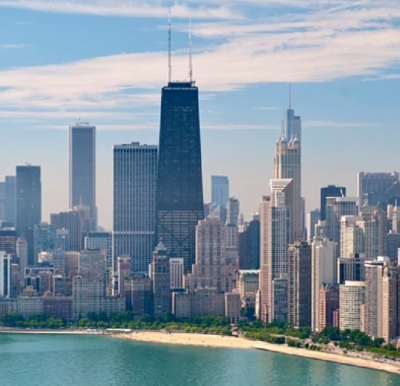 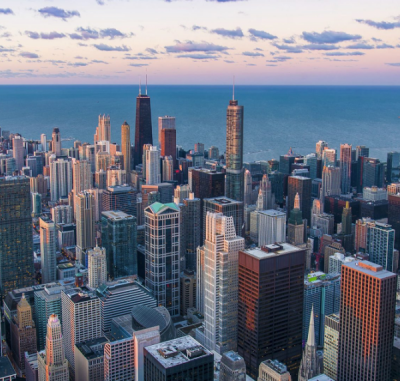 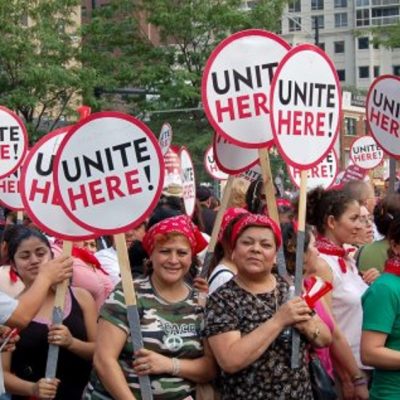