Boeing Tries To Spook South Carolina Workers: Unions Are ‘Working In The Shadows’

Boeing Tries To Spook South Carolina Workers: Unions Are ‘Working In The Shadows’ 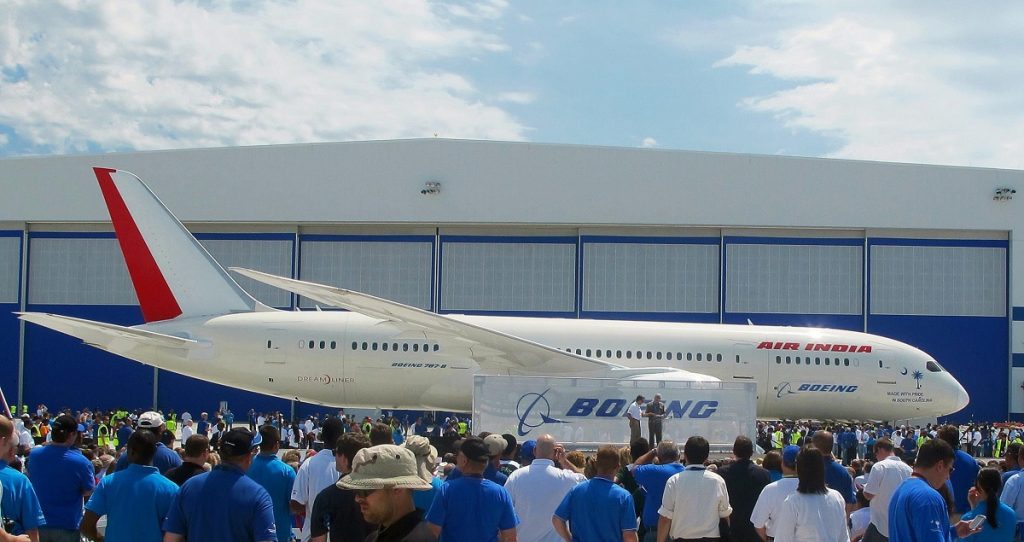 With any “concrete evidence,” Boeing is scaring workers into thinking that union bogeymen are targeting them.

“Boeing Co. is warning employees that union organizers are “working in the shadows” to recruit workers at the 787 Dreamliner campus in North Charleston, but the International Association of Machinists says the claim is not true.

‘The IAM is not currently circulating union authorization cards at Boeing’s North Charleston plant, and we are disappointed that Boeing’s anti-union campaign is claiming otherwise,’ said Mike Evans, the union’s lead local organizer.

Boeing South Carolina is claiming on its website and in a Facebook post that the union is trying to get more workers to sign authorization cards in the wake of the IAM’s recent success in organizing flight-line workers at the site. Authorization cards are used by a union to show there’s enough interest in organized labor for the National Labor Relations Board to schedule an election.

‘That probably means more unannounced home visits and calls from union salespeople,’ Boeing states on its website. ‘Keep your voice. Don’t sign it over to the IAM. Don’t sign a union card.’

‘We’ve heard there may be union organizers down here,’ he said. ‘We’ve also heard the organizers have told our team members not to talk about it.’