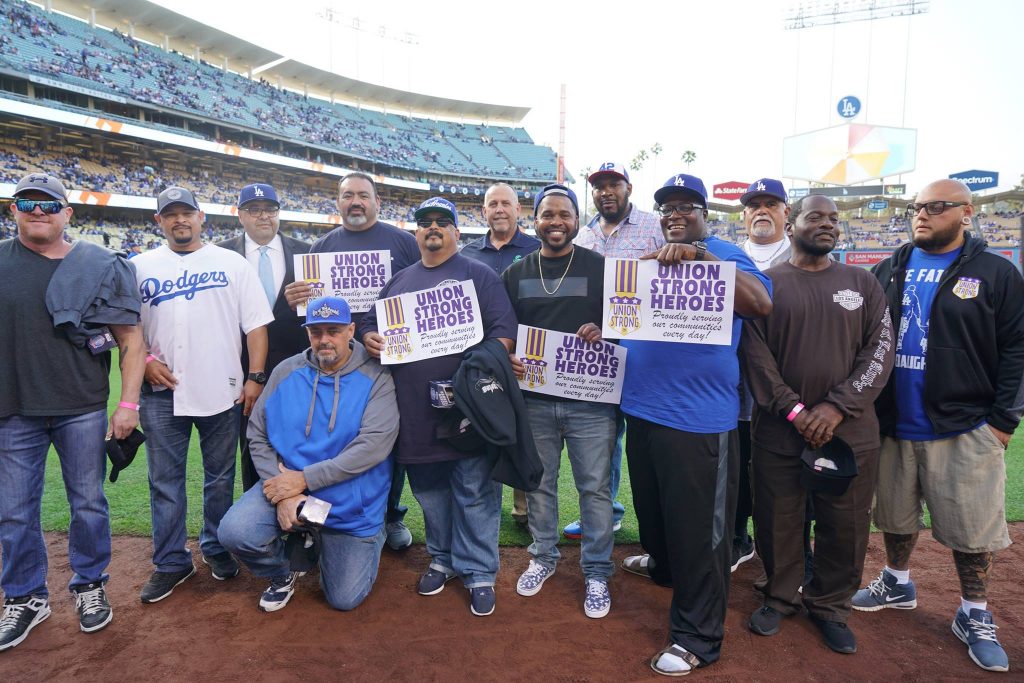 The Supreme Court’s notorious Janus vs AFSCME decision took an instant toll on many public sector unions and SEIU Local 721 was no exception.

But given the Local’s work to increase membership over the past 40 year – reaching a 90% density – the damage could have been a lot worse.

Since launching the Rise & Resist campaign in 2017, SEIU – the largest public sector union in Southern California – has signed up 12,671 new members. Although that’s an impressive number, it wasn’t a difficult sell. Prospective members learned that a union’s value is far greater than simply as an agency that negotiates contracts every few years.

“We make sure that the services we provide to the community are adequate to the needs of the people who live there,” said Meza. “We’re a vehicle to get involved in political activities, whether it’s strengthening health care or making sure our elected officials are always taking into perspective the needs of working class people.”

LA County Federation of Labor will acknowledge the organizing efforts of Local 721 during the pre-game ceremony during Union Night at Dodger Stadium on Friday. As it happens, 721 sanitation workers with the City of Los Angeles have taken the field at Dodger Stadium before. In the spring, they were recognized for their work rescuing Jesse Hernandez, a 13-year-old boy who had fallen into a sewer pipe in the network of pipes parallel to the L.A. River.

“It goes to show the everyday value of working class people and what they provide to the community,” Meza said.