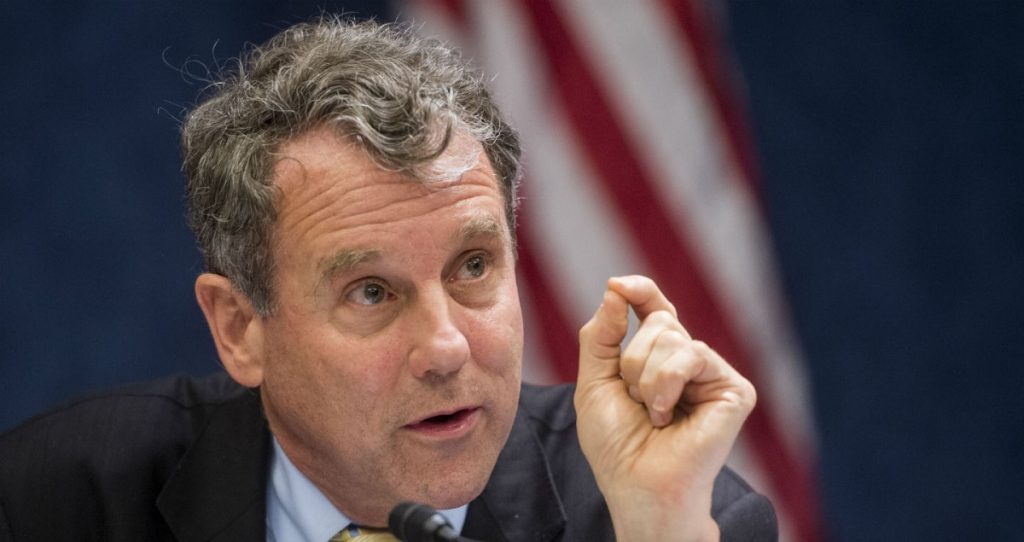 One senator wants to give consumers a strong incentive to consider American cars.

“Sen. Sherrod Brown [D-Ohio] wants the federal government to give a $3,500 discount to buyers of American-made cars and trucks, under legislation he introduced . . .

On Tuesday, Brown pitched his bill as a way to unwind some of the economic forces that led General Motors in June to lay off 600 workers at a plant in Lordstown, near Youngstown. The layoff, which eliminated the plant’s second shift, went into effect the same day the company announced it would build a new assembly plant in Mexico to make the Chevy Blazer, an SUV.

‘I contend that if this bill were law right now, I don’t think GM would be going to Mexico to make its Chevy Blazer and build a new plant,’ Brown said. “I contend they’d re-tool the plant in Lordstown or elsewhere, and make the Chevy Blazer here . . .’

Brown’s proposed program would be voluntary for auto dealers, and the $3,500 discount would be applied through government vouchers. ”