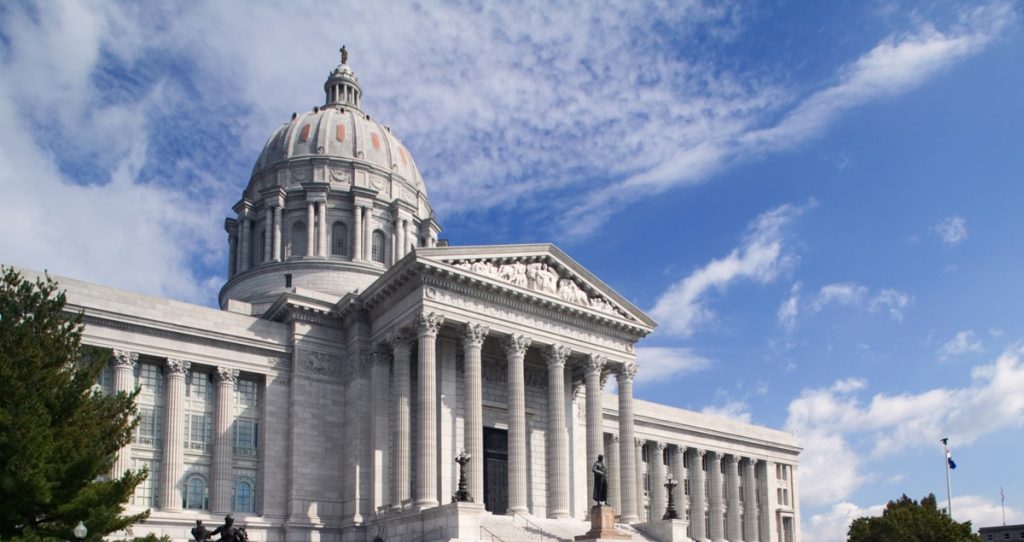 Missouri is a battleground for labor once again.

“Unions representing teachers and other public employees sued on Monday to try to block a new Missouri law that they claim imposes “a raft of harsh restrictions” that “effectively eviscerates” their right to organize and bargain on behalf of employees.

A Missouri law set to take effect Tuesday will require most public sector unions to hold recertification votes to continue their representation, limit the topics on which they can bargain, and require annual employee permission to deduct dues from paychecks and spend money on political causes.

The lawsuit filed in St. Louis County seeks an injunction and a declaration that the law violates several provisions of the Missouri Constitution, including free speech and due process rights and a specific right for employees “to organize and to bargain collectively.”

The law was one of several measures restricting union powers that were enacted by the Republican-led Legislature and former Gov. Eric Greitens, who signed it just hours before resigning June 1 amid scandal. The most prominent measure — a so-called right-to-work law prohibiting mandatory union fees in private-sector workplaces — was overwhelmingly defeated by voters earlier this month after unions submitted petitions forcing a referendum.

“This is another attempt by legislators backed by corporate interests to attack our right to speak up about student needs, class-size, wages and benefits,” Lori Sammelmann, an instructional coach and president-elect of the Ferguson-Florissant National Education Association, said in a statement announcing the lawsuit.

The local teachers’ union is one of seven plaintiffs that also include the Missouri National Education Association and local chapters of the Operating Engineers, Teamsters and Service Employees unions.”

For the rest of the story, visit the St. Louis Dispatch here.