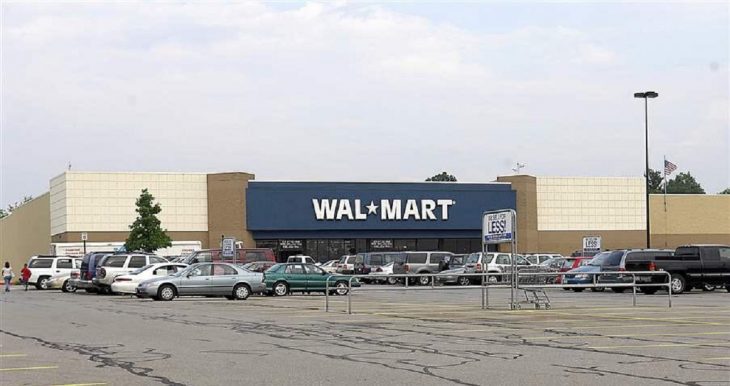 People nowadays know, in a general sense, that Walmart is no friend of unions.

But a look a back 22 years ago when its meat cutters unionized shows just how draconian and anti-union the company really is.

This isn’t a friendly retailer who cares about the American worker. It’s corporate behemoth driven to crush any collective action by workers.

The Washington Post reported on it at the time:

“Two weeks ago, the meat cutters at a Wal-Mart store in Texas won union recognition, the first ever in the history of the nation’s largest retailer. This week, the retailer announced that it was eliminating the union jobs.

Wal-Mart Stores Inc. announced that it was closing its meat-cutting operations in 180 stores in six states, including the Jacksonville, Tex., store that won recognition. Consumers would get no more fresh-cut meat, only ‘case-ready’ products cut and wrapped before the products are shipped.

The Wal-Mart story is a classic case of the legal cat-and-mouse game being played out nationwide as the labor movement seeks to gain a foothold in the traditionally nonunion service sector to offset losses in its industrial membership base.

Outside of the Northeast, union representation at supermarkets tends to be weak. A few chains have become the target of labor’s longings, quite like Wal-Mart, a company that has used every tool to keep out unions. Wal-Mart, which operates general retail stores as well as supermarkets, insists that it has an “open-door” approach to labor relations and that the company’s profit-sharing program eliminates the need for unions in its stores.”