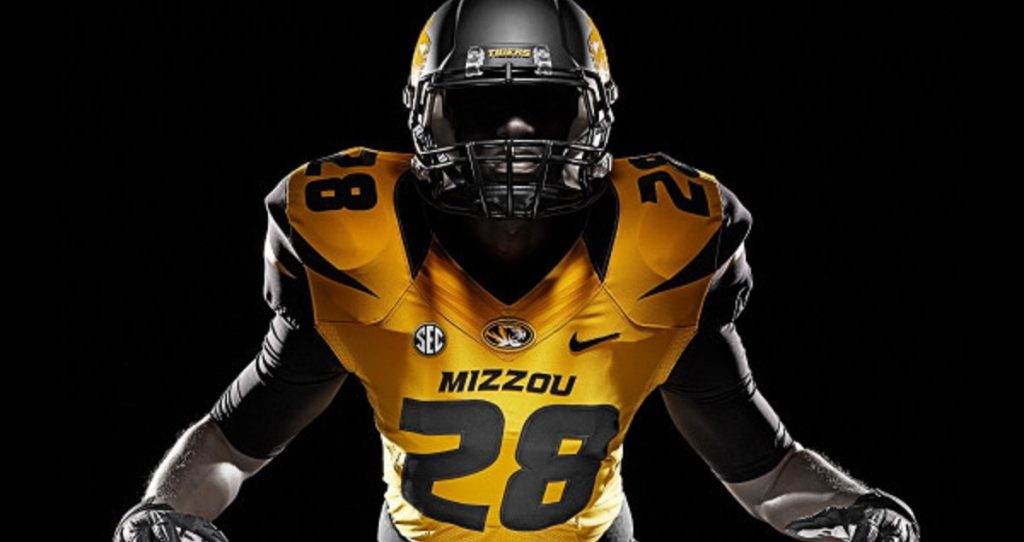 University of Missouri President Tom Wolfe and Chancellor R. Bowen Loftin have both resigned, marking the culmination of months of student and faculty protests over racial tensions and other on-campus issues. However, the issue did not gain national attention until the University of Missouri football team announced that it would not play until Wolfe stepped down.

1. The Strike Shows the Power of Collective Action

Student-athletes are often viewed as a-political ambassadors of college campuses. However, this time they used their economic and social power to stand in solidarity with other members of the student body. The players’ tactic drew praise from organized labor, including AFL-CIO President Richard Trumka, who stated, “The labor movement knows the power of collective action through the strike and the significant changes that can be achieved when people speak up together.”

2. The Players Actions Reignite the Issue of College Athletes as Employees

The NCAA has long opposed the idea of student-athletes forming unions. And while the National Labor Relations Board (NLRB) rejected an effort by Northwestern’s football team to unionize in August, the board declined to address the issue of whether sports team members are or are not university employees. That, and the show of power by the University of Missouri players, is likely to reignite the issue of college athletes, employment, and unionization.

College sports – and particularly football – are big business, and the Missouri players knew this gave them valuable leverage in their protest. Washington Post reporter Philip Bump reports that, “the team’s protest threatened immediate economic damage to the university. This is perhaps the biggest issue at play. A contract between Missouri and BYU obtained by the Kansas City Star reveals that cancellation on the part of the Tigers would result in a $1 million fine to be paid to BYU within 30 days of the cancellation.” Missouri also earns $15.6 million per year from its TV contract with the SEC Network, a figure that is expected to grow to over $35 million by 2018.