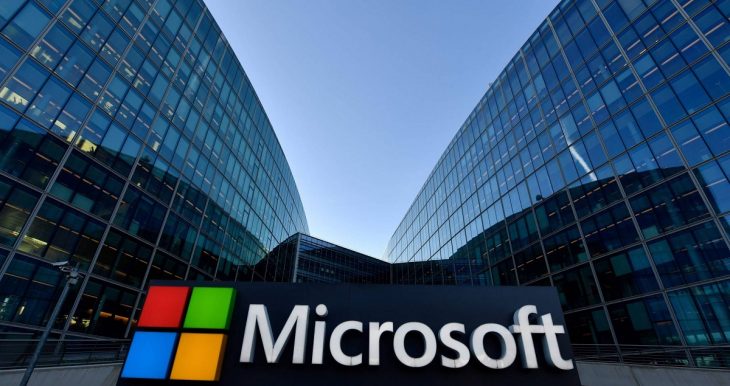 Could a shorter workweek make companies richer and employees happier? A case study from Japan suggests so.

“Workers at Microsoft Japan enjoyed an enviable perk this summer: working four days a week, enjoying a three-day weekend — and getting their normal, five-day paycheck. The result, the company says, was a productivity boost of 40%.

Microsoft Japan says it became more efficient in several areas, including lower electricity costs, which fell by 23%. And as its workers took five Fridays off in August, they printed nearly 60 percent fewer pages.

All of the employees who took Fridays off were given special paid leave, the company says. Encouraged by the results, it plans to hold a similar trial in the winter.

Because of the shorter workweek, the company also put its meetings on a diet. The standard duration for a meeting was slashed from 60 minutes to 30 — an approach that was adopted for nearly half of all meetings. In a related cut, standard attendance at those sessions was capped at five employees.

In a blog post announcing the plan in July, Microsoft Japan said there was often no reason for meetings to run an hour, or to tie up multiple people from the same team.

Citing the need for a shift in time management, the Microsoft division also urged people to use collaborative chat channels rather than ‘wasteful’ emails and meetings.

The news prompted excitement among many workers in Japan. A sampling of comments from the Asian news site Sora News 24 ranges from ‘Here’s to hoping my boss reads about this’ to ‘So I guess me feeling like I’m ready to be done for the week by Wednesday is pretty natural.’

Four-day workweeks made headlines around the world in the spring of 2018, when Perpetual Guardian, a New Zealand trust management company, announced a 20% gain in employee productivity and a 45% increase in employee work-life balance after a trial of paying people their regular salary for working four days. Last October, the company made the policy permanent.

The Microsoft trial roughly doubled Perpetual Guardian’s productivity gain. But for now at least, the company isn’t saying whether it will test the four-day workweek policy in other locations or consider making it permanent.”