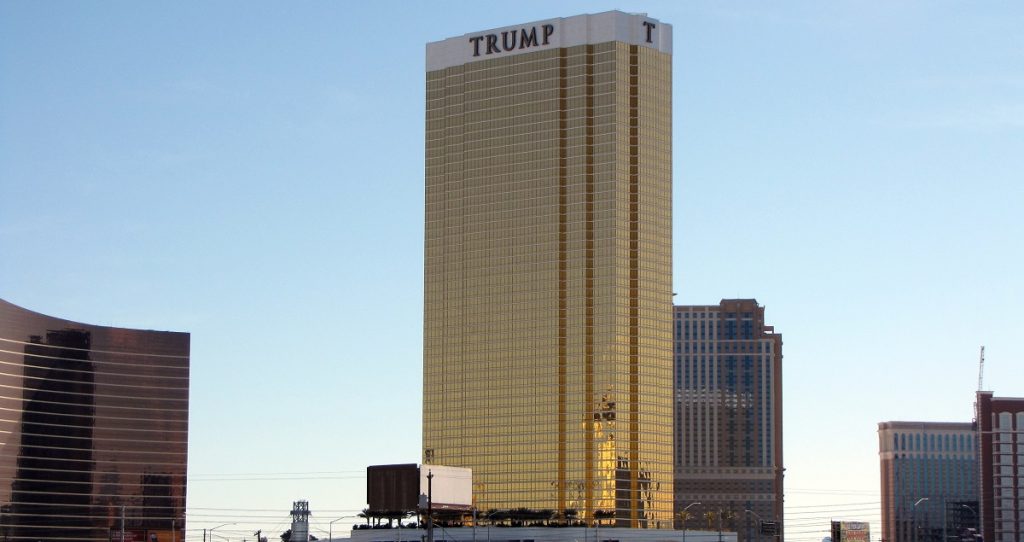 The holiday season is supposed to be a time for joy, merriment, and quality time with family and friends. However, not everyone has been playing nice this year.

Below is a list of 5 corporate grinches that have recently made the news:

Donald Trump is famous for firing people with glee, but workers at his own Las Vegas hotel are in the midst of demanding the right to unionize as well as the many benefits that go with union membership. A majority of 500+ workers at the Trump International Hotel Las Vegas recently voted to be represented by the Culinary Workers Union Local 226 and the Bartenders Union Local 165 of Unite Here.

Menards is a privately held home improvement store with over 280 stores in 14 states. In fact, it is the third-largest home improvement chain in the nation behind only Home Depot and Lowe’s. A recently leaked document, however, shows that Menards is far from friendly when it comes to a worker’s legal right to unionize.

A section of the company’s employment agreement, titled, “Union Activity,” states the following: “The Manager’s income shall be automatically reduced by sixty percent (60%) of what it would have been if a union of any type is recognized within your particular operation during the term of this Agreement.” You read that right. If Menards workers exercise their legal right to form a union, their manager’s pay is docked 60%.

U.S. pharmaceutical giant Pfizer recently announced that it was merging with Ireland-based Allergan in a record $155 billion deal. The merger also happens to be the largest tax inversion move to date. For those not in the know, a tax inversion is a financial move whereby one company buys a rival based in a different county with a less “burdensome” (aka lower) tax rate.

Partly because the United States has the highest relative corporate tax rate among developed nations (firms are taxed up to 39% of their domestic earnings), many companies try to avoid these taxes wherever possible. In fact, it is estimated that American firms currently stash around $2 trillion overseas rather than bringing that money back home.

Citing pay and health insurance costs, more than 2,000 workers remain on strike at Kohler, the well-known producer of plumbing supplies. Launched in November, the massive UAW-led strike is one of the largest labor strikes in recent memory (the Bureau of Labor Statistics notes that there were only 11 major strikes in 2014, the lowest annual total since 2010 and the second lowest annual total since record-keeping began in 1947).

Like many companies that have been in operation for more than a century (the company was founded in 1873), Kohler has a long and sometimes muddy labor history. In 1934, for example, there were mass strikes at Kohler as employees joined a national movement demanding basic union recognition, first drafts of contracts, and more power on the shop floor.

5. The Compass Group (and the U.S. Federal Government)

Last week, over 200 federal contract workers employed by the Compass Group organized a sit-in rally in a Senate cafeteria as well as a protest at Texas Senator and presidential hopeful Ted Cruz’s office. The workers, who serve as janitors and cafeteria workers, are employed at several different federal agencies. They are demanding a $15 living wage and have won the endorsement of Vice President Joe Biden as well as Democratic presidential hopeful Bernie Sanders.

Dr. Rev. Leslie Copeland of Grace and Race Ministries, who led a prayer service in Sen. Cruz’s office, said that the protesting workers’ message is simple: “With great blessings comes great responsibility…This is not really about policy, this is about people. It’s about how people are able to care for their families.”
—
At Labor 411, we work hard to spotlight the grinches who appear bent on making the lives of hardworking Americans even more challenging. Here’s to hoping that these and other holiday grinches rediscover the holiday spirit ASAP.
In the meantime, you have the ability to funnel your holiday shopping dollars towards companies that support good labor standards. You can do so by searching our extensive directory of union-made goods and services.