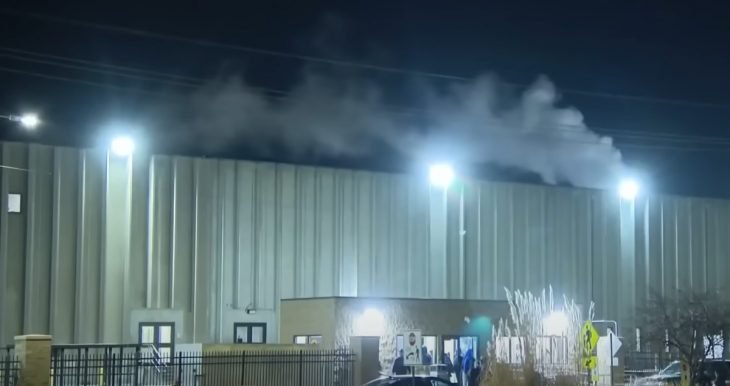 A chilling discovery has federal l investigators looking into the employment of 50 children as slaughterhouse cleaners.

“Federal investigators are looking into whether 50 children — some as young as 13 — who were allegedly illegally employed cleaning Midwestern slaughterhouses were victims of labor trafficking, three officials from the Department of Homeland Security told NBC News.

There is no indication DHS is investigating the company that hired the children, Packers Sanitation Services Inc., or PSSI, for human trafficking. Instead, said two DHS officials, DHS is investigating to rule out the possibility that outside traffickers may have forced children to work for PSSI and profited off their labor.”