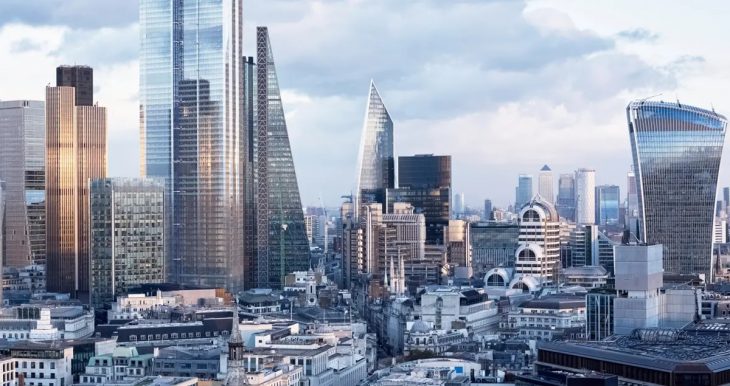 An unprecedented four-day workweek experiment is a win-win for workers and companies so far.

“Most of the companies participating in a four-day workweek pilot program in Britain said they had seen no loss of productivity during the experiment, and in some cases had seen a significant improvement, according to a survey of participants published on Wednesday.

Talk of a four-day workweek has been around for decades. In 1956, then-Vice President Richard M. Nixon said he foresaw it in the ‘not too distant future,’ though it has not materialized on any large scale. But changes in the workplace over the coronavirus pandemic around remote and hybrid work have given momentum to questions about other aspects of work. Are we working five days a week just because we have done it that way for more than a century, or is it really the best way?

‘If you look at the impact of the pandemic on the workplace, often we were too focused on the location of work,’ said Joe O’Connor, the chief executive of 4 Day Week Global, a nonprofit group that is conducting the study with a think tank and researchers at Cambridge University, Boston College and Oxford University. ‘Remote and hybrid work can bring many benefits, but it doesn’t address burnout and overwork.’

Some leaders of companies in the trial said the four-day week had given employees more time to exercise, cook, spend time with their families and take up hobbies, boosting their well-being and making them more energized and productive when they were on the clock. Critics, however, worried about added costs and reduced competitiveness, especially when many European companies are already lagging rivals in other regions.

More than 3,300 workers in banks, marketing, health care, financial services, retail, hospitality and other industries in Britain are taking part in the pilot, which is one of the largest studies to date, according to Jack Kellam, a researcher at Autonomy, a think tank that is one of the organizers of the trial.”