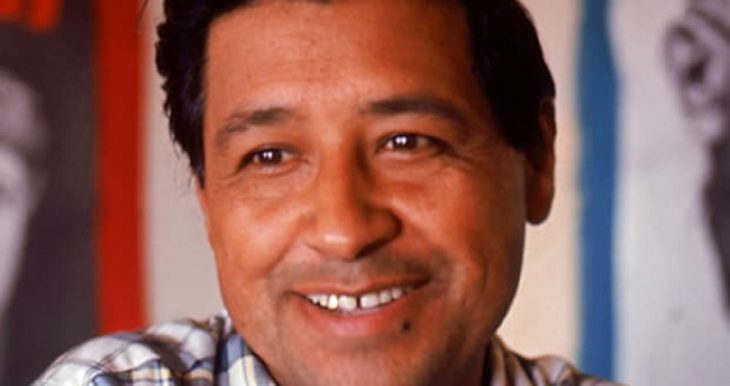 The Mexican-American farm labor leader, Cesar Chavez, is a legend in the labor movement.

He brought a sense of dignity and a voice to the many migrant farmworkers who existed invisibly in America. These workers suffered illegally low wages, unbearable working conditions, and ruthless employers.

Chavez organized strikes and boycotts, like the famous grape boycott that began in 1965. He pushed against great odds and faced deep-pocketed adversaries but never gave up. He truly believed in bettering the lives of workers and, in return, they believed in him.

And now, thanks to President Joe Biden, the labor leader’s legacy has a place in the the White House.

A bust of Chavez was placed in the Oval Office on the first day of Biden’s presidency at his direction, signaling that the new administration is serious about labor issues.

Paul Chavez, his son and the president and chairman of the Cesar Chavez Foundation, told CNN in an interview: “It really speaks to the contributions and importance of the work of our community. Immigrants have given and continue to give to this country, even in the toughest of times.”