The just-concluded Oscars ceremony had its share of powerful moments, as well as more than a few boring ones. A pretty cool sequence came courtesy of the performance “Stand up for Something” from the film “Marshall” which was performed by Common and Andra Day and featured a stage packed with 10 activists, each of whom had been personally contacted by Common or Day and invited to appear.

According to “Variety,” the two artists “came up with the idea to use spotlights on stage as a visual element and to literally highlight those on the ground doing the daily work of changing the world.”

Among those 10 was a familiar face to the world of labor: none other than United Farm Workers of America co-founder Dolores Huerta.

Here’s from the “Variety” round-up:

“Dolores Huerta (Twitter: @DoloresHuerta)
A co-founder of the United Farm Workers of America with Cesar Chavez in 1962, since 2003 Huerta has run the Dolores Huerta Foundation, dedicated to voter registration and education campaigns; advocating for infrastructure improvements in low-income communities and for greater equality for the LGBT community. She was awarded the Presidential Medal of Freedom in 2012.”

If you want a longer bio on this union grand dame, visit the Dolores Huerta Foundation website which lists a number of upcoming events, several issues important to Huerta…and not surprisingly, not even a single mention of the Oscars appearance. Labor 411 spoke with Huerta in connection with the release of the 2017 documentary “Dolores” directed by Peter Bratt.

The other 9 “stand up for Something” activists are: 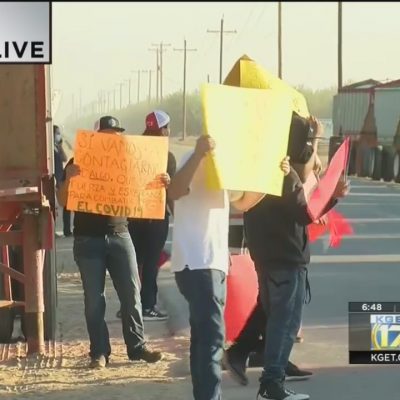 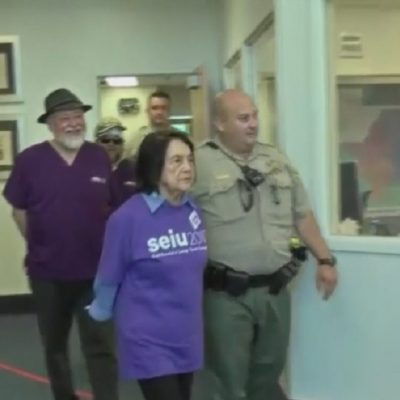 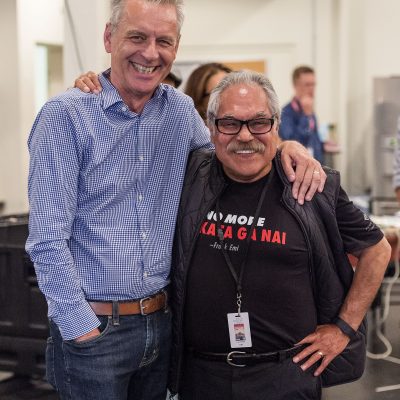 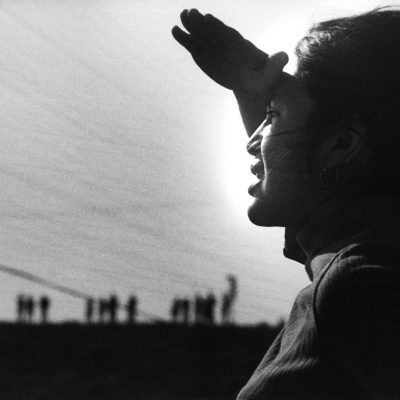 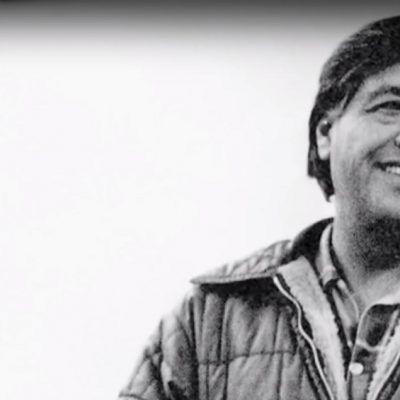