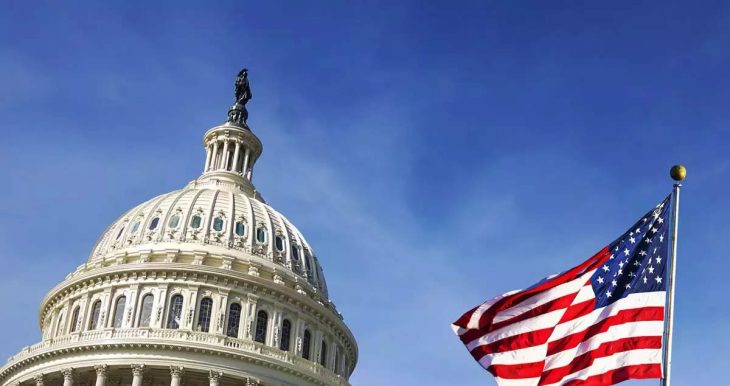 43 U.S Senators, with a salary of $174,000 a year for 193 days of work a year, have voted to reject a mere seven days of paid sick leave for overworked freight rail employees. 60 votes were needed to pass the measure but the Senate only got 52 of them.

“The Senate voted on Thursday to reject a proposal to give railway workers seven days of sick leave, a benefit that was left out of a labor deal between freight rail companies and unionized workers that was brokered by the Biden administration.

The proposal to give workers seven days of sick leave, which was championed by Sen. Bernie Sanders (I-Vt.) and other liberal lawmakers, failed to pick up enough Republican support to overcome a 60-vote threshold set for adopting the measure and fell in a 52-43 vote.

Sen. Joe Manchin (W.Va.) was the only Democrat to vote against the bill.

It passed the House on Wednesday with a narrow bipartisan majority, 221 to 207, with only three Republicans voting for it.

The votes in the Senate and House now give Democrats the ability to blame Republicans for imposing a labor deal on rail workers that includes little flexibility for taking time off work due to illness or doctor visits.

‘This is not a radical idea. It’s a very conservative idea. And it says if you work in the rail industry, you will get seven paid sick days. And I would hope that we would have strong support and the 60 votes that we need to pass this very, very important amendment that is wanted by every one of the rail unions,’ Sanders said before the vote.”