A Second Starbucks Has Unionized, Winning The NLRB Election Today

A Second Starbucks Has Unionized, Winning The NLRB Election Today 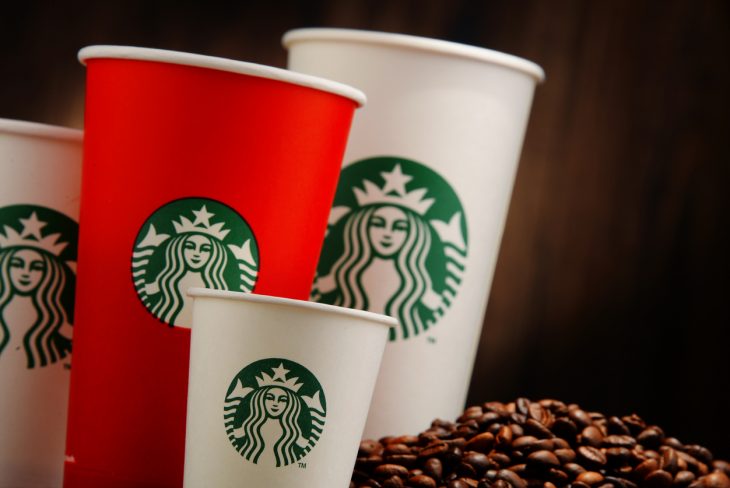 A second Starbucks is officially union.

“Starbucks on Genesee Street in Cheektowaga [NY] has become the second U.S. store to vote to unionize

SBWorkersUnited, the union representing the workers, made the announcement Monday evening.

The National Labor Relations Board confirmed to 7 News that the location has unionized and a spokesperson provided the following statement:

‘NLRB Region 3-Buffalo issued the certification of representation in the Genesee Road Starbucks election (03-RC-282139) and the union won after the challenges were sustained, making the final vote 15-9.

Fo the rest of the story, visit WKBW here.