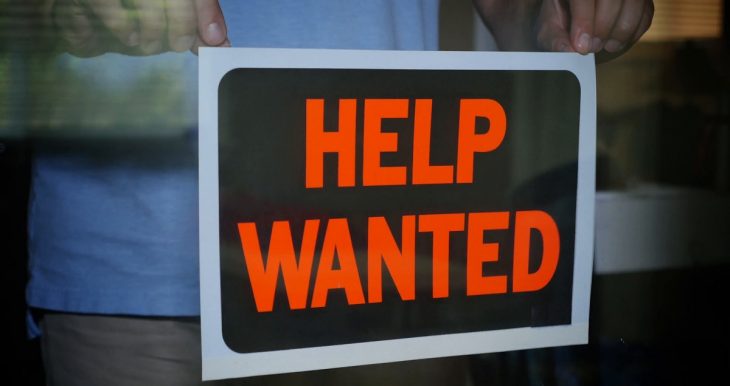 Tens of thousands suicides could be prevented by raising the minimum wage, a new report shows.

“A new study suggests that raising the minimum wage might lower the suicide rate — especially when unemployment is high — and that doing so might have saved tens of thousands of people from dying by suicide in the last quarter century.

‘This is a way that you can, it seems, improve the well-being of people working at lower-wage jobs and their dependents,’ says John Kaufman, the lead author on the study and an epidemiology doctoral student at Emory University.

Crucially, researchers found that raising the minimum wage appears to reduce the suicide rate more when it’s harder to find a job. In bad times, the same $1 increase could save more people than it might during good times.

‘The higher unemployment is, the stronger that potential protective effect appears to be,’ says Kaufman.

The researchers found that 26,000 deaths could have been prevented following the 2009 peak in unemployment during the last recession had the minimum wage been $2 higher.”