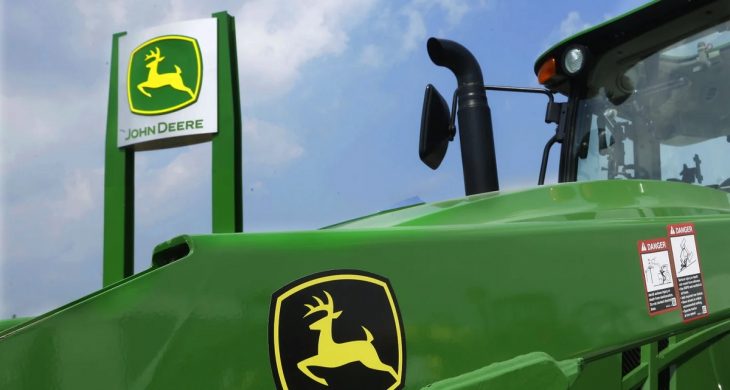 Union members at John Deere will soon get to vote on yet another tentative agreement with the tractor company.

“The United Autoworkers Union announced it has reached a third tentative agreement that now heads to local unions for a ratification vote that could end the ongoing strike of thousands of John Deere workers.

Results of the latest vote are expected to come in on Wednesday, a union rep told ABC News, after the tentative deal was reached late last Friday. The strike will continue through the ratification vote.

The work stoppage includes employees at the agricultural machinery giant across 12 facilities in three states and just crossed the one-month mark after commencing on Oct. 14, when workers overwhelmingly rejected a contract offer from the company that would have given immediate 5% or 6% wage raises, among other things.

By a much closer margin — 55% against and 45% in favor — UAW workers rejected a second tentative agreement earlier this month that would have guaranteed an immediate 10% wage increase as well as improved retirement benefits to new employees and more.”