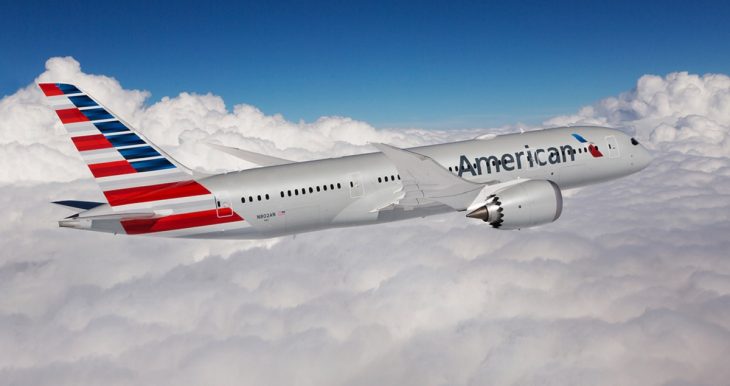 Chiligate has apparently come to an end.

View From The Wing reports:

“American Airlines flight attendants are planning ‘informational picketing’ on Tuesday at all of the airline’s hubs plus Boston and San Francisco (where American is closing its flight attendant base). They are frustrated by the lack of progress on a new contract, which has been open since before the pandemic. Picketing will only go on for two hours, from 11 a.m. to 1 p.m. at each location.

The airline, for its part, announced that free chili would be served to employees during the ticket they’d be picketing. This led to a significant backlash online, and got spun as ‘American is offering us chili instead of raises’ and came, unhelpfully, right as Delta Air Lines announced profit sharing.

American’s impulse makes sense to draw flight attendants away from picketing with free food. But declaring ’employee appreciation day’ on the day of the protests says that they’re appreciated only when protesting (and thus the union has their attention!) and also that the appreciation extends to offering chili but not a favorable contract. That’s not a great narrative.

American reacted by moving up the date of employee appreciation day to yesterday and by adding nachos.”

For the rest of the story, visit View From The Wing here.