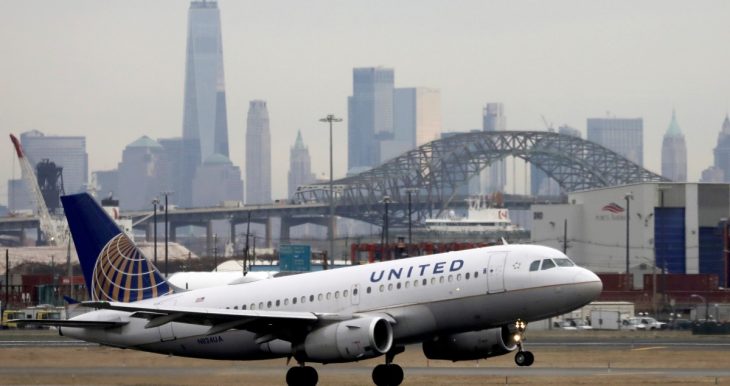 United Airlines has emerged as the clear leader in airline employee vaccinations.

“With just five days until United Airlines will start putting unvaccinated US employees on leave, the company says 97% of workers have complied with its mandate.

‘United will start the separation process as early as September 28,’ confirmed spokesperson Leslie Scott, who noted that only a ‘small number’ of workers have requested an exemption based on health or religious reasons. ‘The good news is that large majorities of our employees continue to upload their vaccination records.’

No other major airline has issued such a mandate, though several have signaled that more guidance is coming. And unlike some other companies, United isn’t allowing unvaccinated employees to take weekly Covid tests as an alternative.

‘While we continue to be encouraged by the outpouring of support and appreciation that we’ve received from employees, we know the decision to get vaccinated was a difficult one for some,’ United’s update said. ‘But we also know that everyone is safer when everyone is vaccinated. And vaccine requirements work.’

Very few United employees have resigned rather than get the vaccine, CEO Scott Kirby said last week in an interview with CNN. He said he expected resignations to increase ahead of the deadline, but he believed that most workers who had yet to confirm their status are in fact vaccinated and just haven’t gotten around to uploading proof of their vaccination status.”

For the rest of the story, visit WLFI.com here.