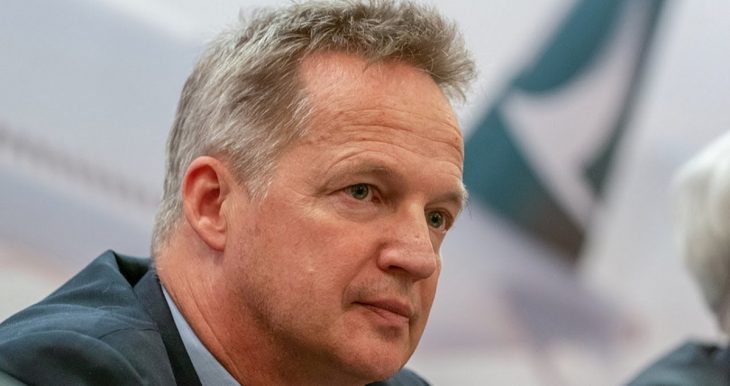 An airline CEO who resigned three days ago is becoming somewhat of a hero for some of the airline’s workers.

“According to local Hong Kong media reports, Beijing authorities asked [former Cathay Pacific CEO Rupert] Hogg to hand over a list of Cathay Pacific employees who had taken part in the recent anti-extradition bill protests in Hong Kong. Instead of betraying his employees and endangering their safety, he only provided a list of one name, his own.

Indicating the intimate involvement of the Chinese Communist Party (CCP) in the investigation of the airline, Hogg’s resignation was first made public by Chinese state-run media outlet CCTV at 4:50 p.m. on Aug. 16. It was not until 5:14 p.m. that Cathay Pacific itself officially announced that Hogg was stepping down as CEO, leading to speculation that his resignation was the result of pressure from Beijing authorities.

According to local Hong Kong media reports, Hogg was asked by the CCP’s Civil Aviation Administration to hand over a list of employees who had participated in the anti-extradition bill protests. However, he reportedly only responded by providing his own name ‘Rupert Hogg’ on the list.

This prompted many Hong Kong netizens to praise him with comments such as ‘We must remember this gentleman’s name: Mr. Rupert Hogg!'”

For the rest of the story, visit Taiwan News here. 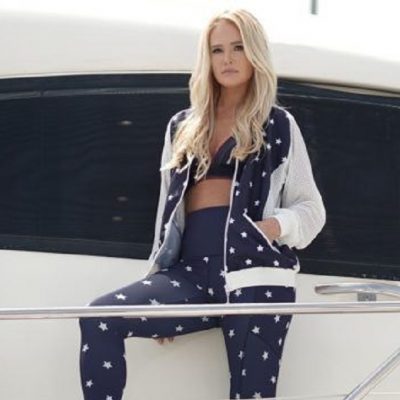 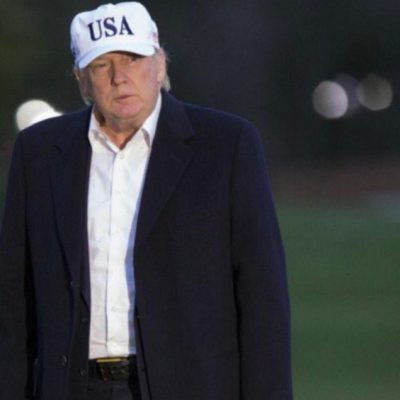 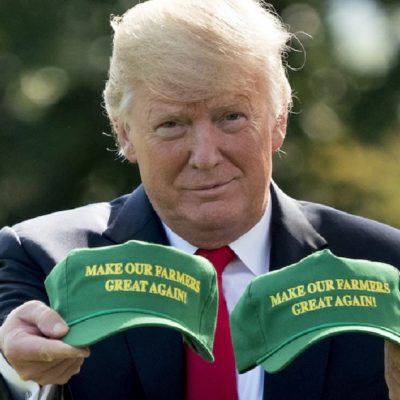 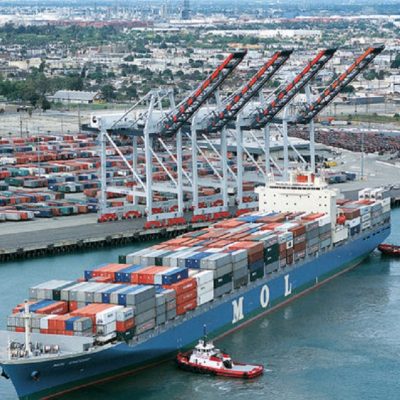