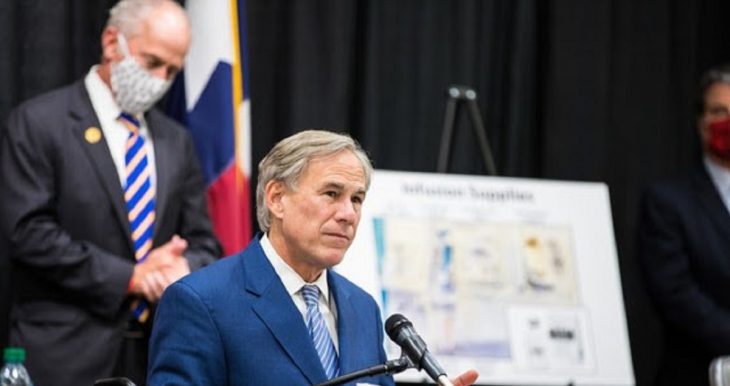 Republicans are usually shouting that government should leave private businesses alone. However, in Texas, they want companies to follow the governor’s ban on vaccine mandates in the workplace. And now some airlines are refusing to comply.

“Two of the nation’s largest airlines – Southwest Airlines and American Airlines – said Tuesday they plan to follow looming federal guidelines and require that their employees are vaccinated against COVID-19, despite an order from Texas Gov. Greg Abbott that attempts to block such mandates.

Southwest said in a statement Tuesday that the president’s executive order ‘supersedes any state mandate or law,” adding that the company is required to adhere to it despite Abbott’s action “to remain compliant as a federal contractor.’

Still, Southwest CEO Gary Kelly said in a CNBC interview he is opposed to COVID vaccine mandates and only instituted one at his company because of the federal rule.

‘I’ve never been in favor of corporations imposing that kind of a mandate,’ Kelly said. ‘But the executive order from President Biden mandates that all federal employees and then all federal contractors, which covers all the major airlines, have to have a (vaccine) mandate.’

American Airlines, based in Fort Worth, Texas, said in a statement that Abbott’s order ‘does not change anything for American.’