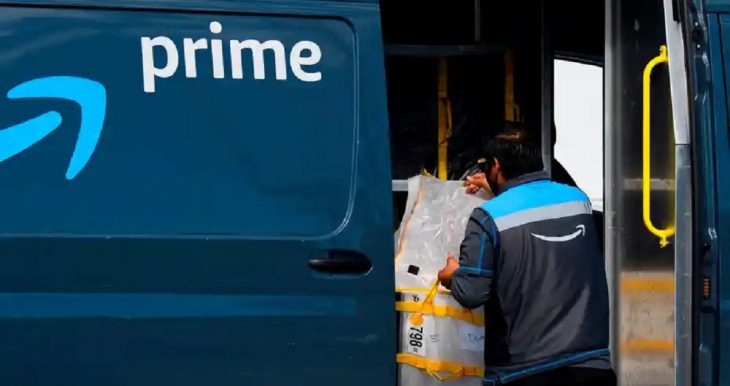 It turns out that accusations of Amazon drivers having to urinate in bottles is true.

“The ‘peeing in bottles thing’ is, in fact true, Amazon said Friday, as it issued a public apology for a tweet from its Amazon News account that suggested stories about its drivers urinating in bottles while working are bogus.

‘You don’t really believe the peeing in bottles thing, do you? If that were true, nobody would work for us,’ the company had said in that original, March 24 tweet, which was a response to a tweet from congressional Rep. Mark Pocan. Pocan’s tweet had said, ‘Paying workers $15/hr doesn’t make you a ‘progressive workplace’ when you union-bust & make workers urinate in water bottles.’

After being called out about its original tweet, Amazon recanted it late Friday, saying in a blog post that the tweet was ‘incorrect’ and that it owed an apology to Pocan.

‘We know that drivers can and do have trouble finding restrooms because of traffic or sometimes rural routes,’ the company said in the post, ‘and this has been especially the case during Covid when many public restrooms have been closed.'”

For the rest of the story, visit CNET here. 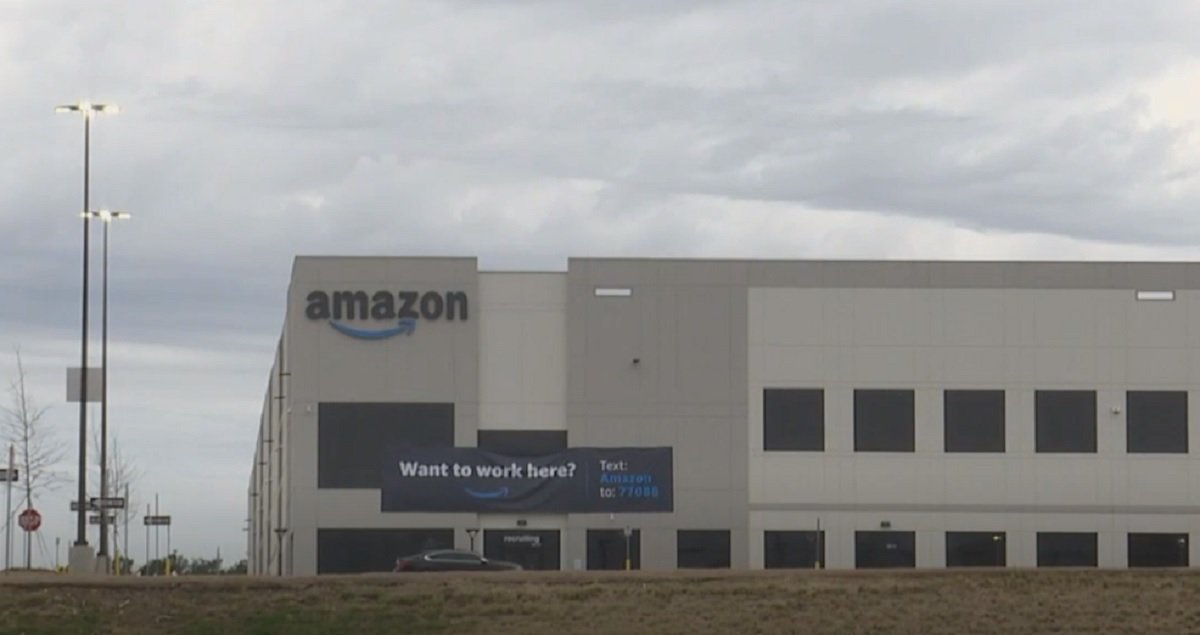