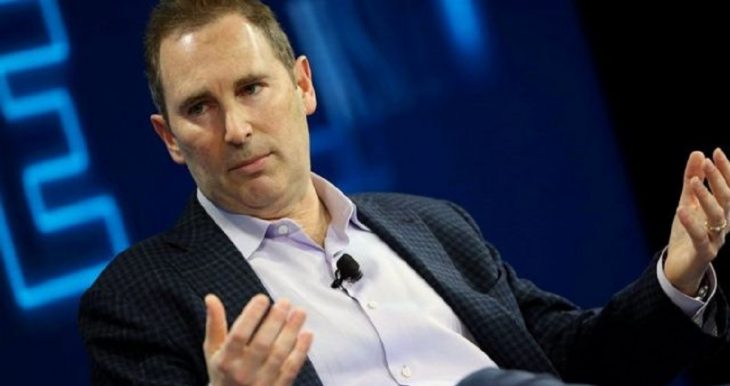 Amazon’s obscene executive pay – made even more obscene when considering how poorly its workers are paid and treated – is getting serious scrutiny.

Advisory firms are making it clear to company shareholders that they should torpedo the $214 million CEO salary.

“Amazon.com Inc. shareholders should vote to reject the pay packages of Chief Executive Officer Andy Jassy and other top leaders, two influential investor advisory firms recommended, citing massive stock grants executives are set to receive regardless of how well the company performs in the coming years.

Shareholders later this month will have an opportunity to express their views on how the e-commerce giant compensates its recently reshuffled executive ranks. Institutional Shareholder Services Inc. and Glass Lewis & Co., which advise investors on corporate governance issues, both recommend shareholders vote no in the non-binding vote.

While it’s rare for the two firms to suggest rejecting executive pay packages, both recently recommended voting against them at Bayer AG and Discovery Inc.

Jassy, who took the reins from founding CEO Jeff Bezos in July, was awarded a pay package valued at about $212 million in 2021, the company said, almost entirely in stock grants that vest over 10 years.

Jassy’s pay package “is excessive in the context of an internal promotion,” ISS said in a report, published to clients on Wednesday. ‘The compensation program lacks any connection to objective, pre-set performance criteria.’ In its own report last week, Glass Lewis said: ‘Shareholders should be concerned with this year’s disconnect between pay and performance driven by one-off awards.’

In an emailed statement on Thursday, Amazon noted that Jassy received the shares grant last year when he transitioned from AWS chief to CEO of the entire company.”