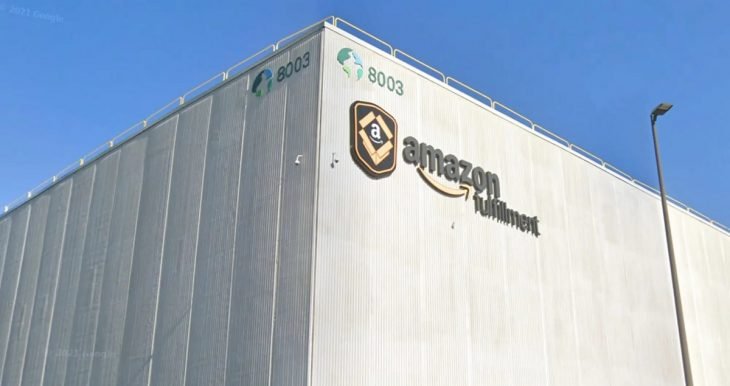 Notorious for its brutal working conditions, Amazon was in the news again last month when a warehouse worker died at a New Jersey facility.

The company denied it was heat-related. But by amazing coincidence, the company was spotted upgrading its AC system at the warehouse just a month after the death.

“Amazon upgraded the air conditioning system at a New Jersey warehouse where it blamed a worker’s death during a heat wave last month on a “personal medical condition,” according to three facility employees and photographs seen by NBC News.

One photo shows a large new ducting system installed on a ground floor of the warehouse in Carteret, known as EWR9, with the ducts pointing upward.

Workers said the equipment was part of a new industrial air conditioner that the company added weeks after the death of Rafael Reynaldo Mota Frias, a 42-year-old Dominican national, in mid-July. It wasn’t clear if the system was up and running yet.

Employees also said more fans had been installed around the warehouse in recent weeks. The area where Frias was working when he collapsed was known to be especially hot and with little air circulation, according to seven workers at the site.”