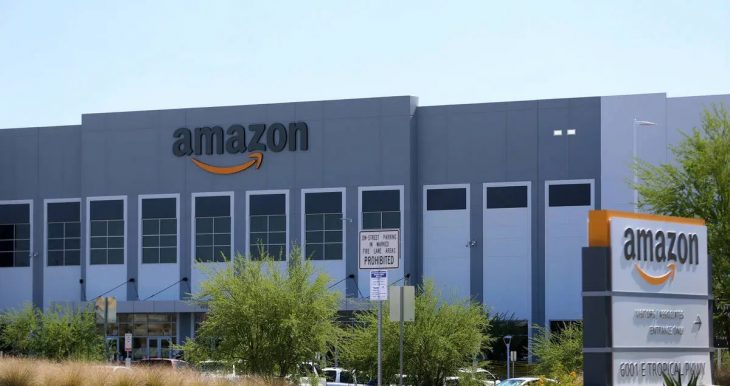 48-year-old Paul Vilscek, an employee at the warehouse, committed suicide, according to the Clark County Office of the Coroner/Medical Examiner.

Despite Amazon managers knowing about the death, they told employees to continue working for over two hours after the body was found in the facility.

NBC News interviewed a worker about the situation at the warehouse:

“An Amazon employee who spoke on condition of anonymity out of fear of losing her job said that when she arrived for work just after 7 a.m., police cars and ambulances were in the parking lot.

‘Nobody knew what was going on,’ she said. ‘Everyone was so confused.’

The woman said supervisors told workers to continue working until about 9:40 a.m., when they were all sent home.

‘That really upsets me,’ she said. ‘The managers knew what was going on and were going to the area but didn’t send us home immediately. Someone just passed away. It just proves to me that managers at Amazon don’t really care as long as they get their numbers done.'”