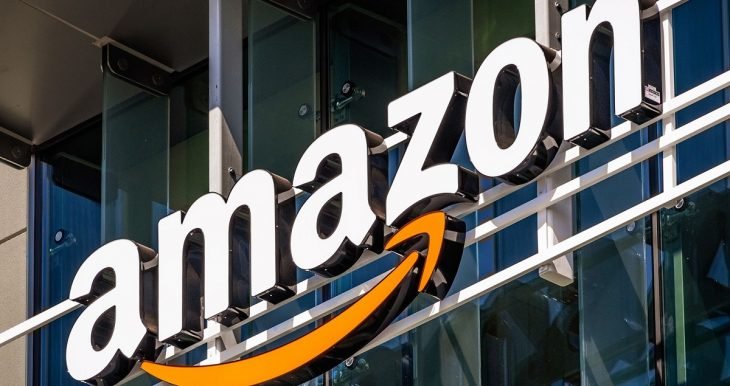 “On Wednesday, workers at DIL3, an Amazon delivery station in Gage Park on the South Side of Chicago walked off the graveyard shift, chanting “stop megacycle!”

‘Megacycle’ is Amazon’s 10-and-a-half-hour graveyard shift, that runs from roughly 1:20am to 11:50am, and has been rolled out across the United States over the past year, upending the lives of thousands of Amazon employees, by forcing them to choose between quitting their jobs or working in the middle of the night.

For single parents, those who care for elderly family members, or workers with health issues who were used to four-to-eight hour shifts, the new megacycle schedule has been untenable. Amazon workers and drivers in Pennsylvania, Massachusetts, Florida, Georgia, Indiana, and South Carolina, have also been transitioned to the megacycle shift.

Christian Zamarrón, an organizer with Amazonians United Chicagoland and Amazon worker at a nearby Chicago-area facility who also works the megacycle shift, said that managers had to pick up the work of warehouse workers during Wednesday’s walkout. ‘The last worker who walked out said only five or six workers were left,’ Zamarrón said. ‘They had a bunch of managers, HR people, safety ambassadors doing their work. All the people who normally don’t have to do the work had to.’

Workers at DIL3, the Chicago delivery station, who participated in the strike say they are facing constant understaffing and overworking on the megacycle shift.

‘My coworkers have been pleading with management to maintain a reasonable workload,’ said Ted Miin, an Amazon warehouse worker at DIL3 who participated in Wednesday’s strike, and an organizer with Amazonians United Chicagoland. ‘About 20 or 30 of us walked out..'”