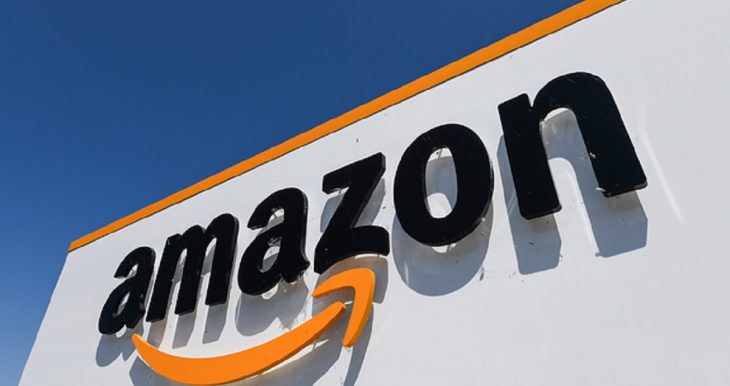 A consumer watchdog report has Amazon in the hot seat over alleged price gouging during the pandemic.

“Amazon has been accused of price gouging on essential items like toilet paper and antibacterial soap in a report by consumer rights group Public Citizen. The report analyzed over a dozen products, including those sold by third-party sellers and items listed as “sold by Amazon.” It found that between the months of May and August, prices on some items more than quadrupled in price, seemingly breaking Amazon’s own Fair Pricing Policy.

Responding to the report, Amazon said that there was ‘no place for price gouging’ on its service, including on products it sells directly. ‘Our systems are designed to offers customers the best available online price and if we see an error, we work quickly to fix it,’ a spokesperson said.

But the report challenges Amazon’s claims that only third-party listings by ‘bad actors’ have seen price increases on items like face masks and hand sanitizer during the pandemic. Amazon has publicly taken a hard stance on sellers exploiting demand for hygiene products and household supplies, and says it’s banned thousands of sellers over the practice.

According to Public Citizen, items listed as ‘sold by Amazon’ saw price increases of anywhere from 48 percent for hand sanitizer (a product category that Amazon said it had placed restrictions on back in March), to 1,000 percent for packs of disposable face masks. In the case of toilet paper, for example, the non-profit group said it found a pack of eight rolls being sold for $36.39 back in June, while other retailers have charged just $6.89 for the same product. One bottle of antibacterial soap was listed at a high of $7, compared to a low of $1.49, an increase of 470 percent.

As well as investigating ten essential items listed as sold by Amazon, the report also analyzed eight items sold by third-party sellers. Such sellers account for a quarter of Amazon’s online retail revenue, according to its most recent earnings report. Here Public Citizen found increases of up to 274 percent for antibacterial soap and 941 percent for flour.”