Amazon Is Paying Union-Busting Consultant $3,200 A Day To Stop Union Drive In Alabama

Amazon Is Paying Union-Busting Consultant $3,200 A Day To Stop Union Drive In Alabama 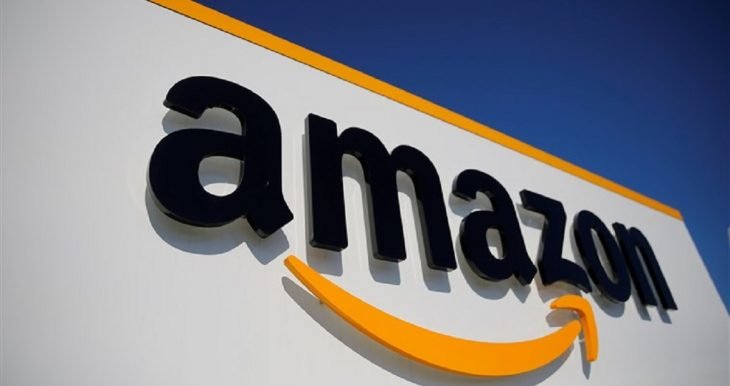 Amazon has made a fortune during the pandemic. Its founder’s net worth increased by $75 billion during that time. He made $11 million per hour while Amazon workers received an increase of less than a dollar an hour. And it eliminated hazard pay for employees a mere three months into the pandemic.

While Amazon says no to hazard pay for workers, it has no hesitations about throwing $3,200 per day at one union-busting consultant to stop the organizing drive in at its warehouse in Bessemer, Alabama.

The Intercept sheds light on this consultant:

Brown was brought on by Amazon on January 25 for a contract to help persuade Amazon’s Alabama employees not to join the Retail, Wholesale and Department Store Union, or RWDSU, a union that is affiliated with the United Food and Commercial Workers, also known as the UFCW. He is paid $3,200 per day, plus expenses, for the work.

Brown is the head of RWP Labor, which touts itself as a specialty firm that assists companies in ‘maintaining a union free workplace.’ The company features a team of consultants that includes a former International Brotherhood of Teamsters trainer who now assists corporations with defeating union campaigns. The firm brags that it has won many previous anti-union drives and specializes in training company leaders, persuading employees, and developing corporate social responsibility plans devised to prevent union interference.”

The Bessemer organizing drive has become the labor battle to watch this year. If successful, the drive could have significant implications for the rest of the country, emboldening other Amazon workers to organize. Amazon understands this. And fears this. That is why it has hired Brown. That is why it has hired a former NLRB member. And that is why it is engaged in a relentless anti-union propaganda campaign aimed at workers.

Bessemer workers began voting by mail on February 8th. The election concludes on March 29th, with ballot counting to begin that same day.