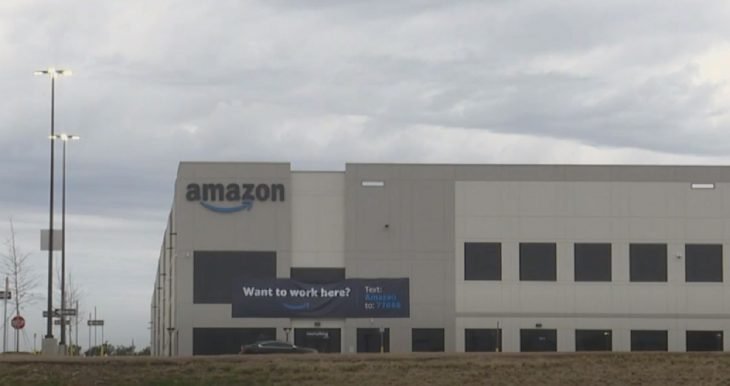 New shadiness from Amazon’s behavior during a critical union election is apparently occurring. From misrepresenting the election deadline to telling workers to use a mailbox on Amazon warehouse property, Amazon’s election behavior is suspicious to say the least.

“Amazon mail-blasted Bessemer, Alabama, warehouse workers and, in a pamphlet, instructed them to ‘Vote NO’ on a historic union election currently underway, according to a report from Vice’s Motherboard.

Amazon also reportedly sent text messages to the warehouse’s approximately 6,000 workers telling them to place their ballots in a US Postal Service mailbox that has recently appeared near the main entrance to their Bessemer plant. According to Motherboard, which viewed both the text message and the pamphlet, Amazon advised employees to vote by March 1, but workers have until March 29 to cast their ballots.

The pamphlet bears Amazon branding and also includes anti-union messaging, like urging employees to “save almost $500/year in dues,” a reference to union dues, as well as warning workers that unions can’t deliver increased job security or better wages.

One worker told Motherboard that she feels as though Amazon is telling them to vote at the mailbox so higher-ups ‘can monitor us and gauge how many people are using’ it.

Amazon spokesperson Heather Knox told Insider that the mailbox was recently installed by the USPS at the Bessemer warehouse ‘for the convenience of our employees.'”