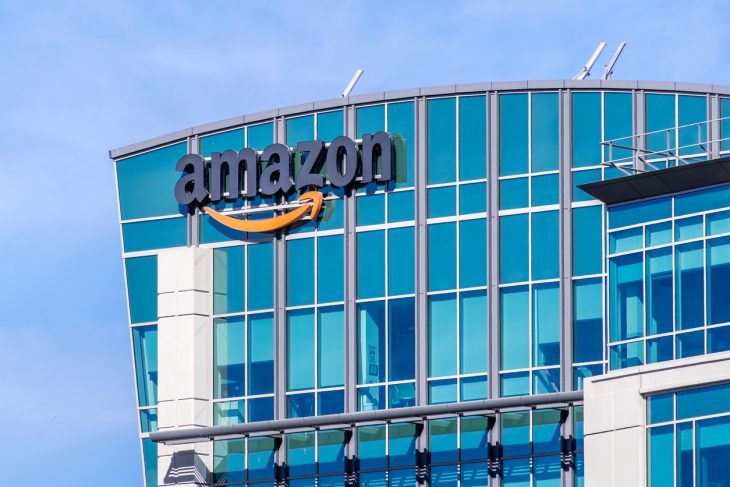 Amazon is back at it again, apparently. It seems the company can’t help itself from retaliating against pro-union workers.

With the historic union victory at a Staten Island warehouse last month, the company is probably going after pro-union workers with a greater vigor.

Vice reports on the latest development:

‘Approved for 10 hours parking lot clean-up,’ an Amazon job accommodation report for Mercer says. Mercer, who is pregnant and at the end of her second trimester, said her manager gave her a trash bag and sent her outside without water or sunscreen on May 11 as heat climbed into the 80s.

On the same day, Amazon also suspended her partner, Jason Main, another vocal union organizer. It later terminated him for not using a step stool to move totes full of merchandise, Main said.

This week, Mercer and Main filed an unfair labor practice charge against Amazon with the National Labor Relations Board, claiming that Amazon had retaliated against them ‘because [they] engaged in union activities.'”