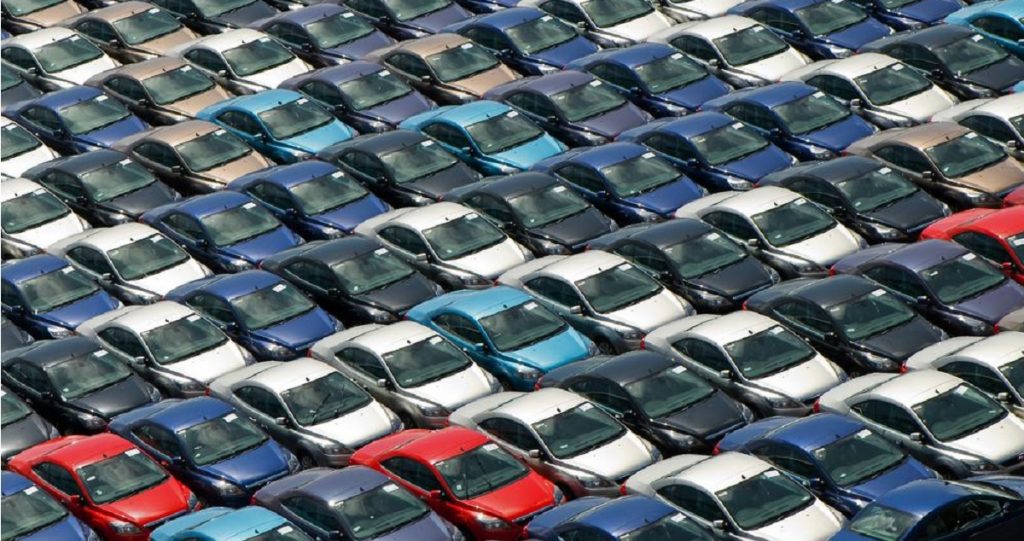 American car manufacturing enjoyed a big surge in January as the industry jumped 13% and workers enjoyed a raise.

As the Los Angeles Times reports:

“General Motors, Ford, Chrysler, Toyota, Honda and Nissan all reported double-digit gains. Smaller companies, including Subaru and Hyundai, had their best January ever for U.S. sales.

The industry sold more than 1 million vehicles in the U.S. last month, a 13.7% gain from the same month a year earlier, according to Autodata Corp., an industry research firm.

Truck sales were especially strong, and that helped automakers with a broad range of vehicles, said Tom Libby, an analyst at IHS Automotive, an industry research firm.”

On the labor side of things, the New York Times notes:

“Growing demand for Ford Motor’s new pickup truck will prompt a transition to higher wages for up to 500 of the company’s entry-level union workers.

[] Ford said that it would add 1,550 new jobs at four plants in the United States to increase production of the latest version of its top-selling F-series pickup.

By adding the jobs, Ford said, it will exceed its nationwide cap on entry-level workers, who earn about $19 an hour. And as a result, 300 to 500 of the company’s entry-level employees will transition to the $28-an-hour wage earned by longtime factory workers.

The transition is the first time that any entry-level workers at the three domestic carmakers have moved up to the higher wage scale since the companies agreed to a two-tier system in their 2007 contract with the United Automobile Workers union.”

This is welcome news after years of negative real income growth and offshoring of jobs by American companies. And it’s highly unlikely that these gains could have been made without the collective strength of the workers via their unions.