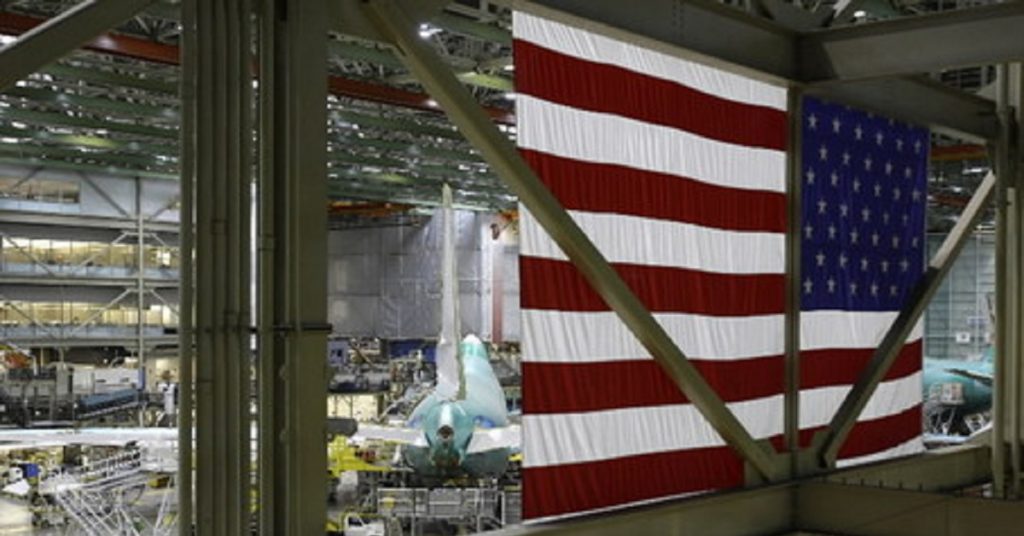 American factory output continued to grow in July, marking a healthy resurgence for the American economy.

“Manufacturing production rose 1 percent in July compared with the prior month, the Federal Reserve reported Friday. Factory output in June was revised slightly higher to a 0.3 percent increase. Over the past 12 months, manufacturing has risen 4.9 percent.

Demand for autos surged 10.1 percent last month, the largest increase since July 2009.”
This is terrific news considering that the auto industry faced a dire situation a mere six years ago.
The Post also noted that, “Manufacturers added 28,000 workers last month, according to the government’s jobs report. That builds on the 23,000 employees that factories added in June, a sign that companies expect demand to continue its upward swing.”
We are hopeful that American companies are catching on that sending jobs overseas is not an economically feasible long term solution. As manufacturing at home grows, so do opportunities for Americans. A strong manufcaturing sector has long been associated with a strong middle class, which is one of the many reasons that the labor movement supports bringing those jobs back to the US. To read more on this issue, click to the full Washington Post article here.