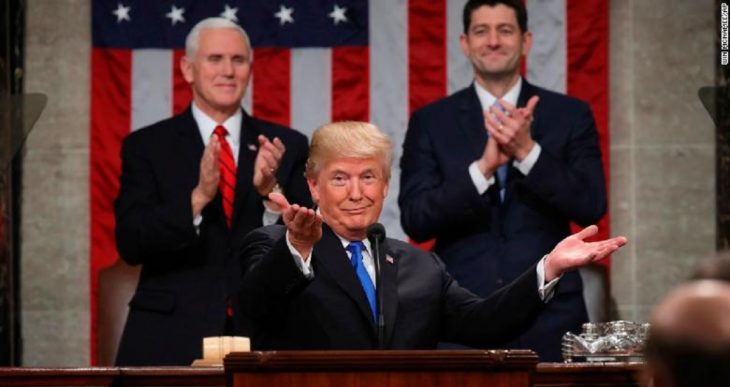 America’s richest companies are getting much richer thanks to the incredibly low tax rates that they now pay.

“About 400 of America’s largest corporations paid an average federal tax rate of about 11 percent on their profits last year, roughly half the official rate established under President Trump’s 2017 tax law, according to a report released Monday.

The 2017 tax law lowered the U.S. corporate tax rate from 35 percent to 21 percent, but in practice large companies often pay far less than that because of deductions, tax breaks and other loopholes.

In the first year of the law, the amount corporations paid in federal taxes on their incomes — their “effective rate” — was 11.3 percent on average, possibly its lowest level in more than three decades, according to a report by the Institute on Taxation and Economic Policy, a left-leaning think tank.

From 2008 to 2015, under the previous tax code, the corporations’ effective rate was about 21 percent, according to the ITEP’s prior research.

The report also found that 91 corporations in the Fortune 500, many worth billions of dollars, paid no federal taxes last year.”