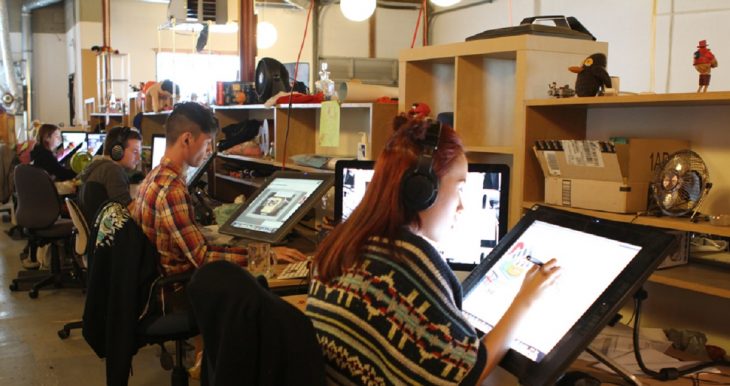 Vancouver animators are enjoying a first in Canada.

The studio’s many animated titles include Black Panther for BET, Star Trek: Lower Decks for CBS All Access, and Star Wars: Galaxy of Adventures for Disney XD.

‘Today, workers at Titmouse Vancouver sent a clear message; there is strength in the union,’ IATSE international president Matt Loeb said in a statement. ‘Animation workers in Los Angeles have benefited from representation by the IATSE for years and we look forward to representing animation workers in Canada.’

‘There has been enthusiasm in Vancouver to form an animation union for years,’ said Local 938 spokesperson Vanessa Kelly. ‘This overwhelming mandate from Titmouse workers is part of a groundswell across our industry. This vote is the first step in acknowledging animation workers as vital members of our industry, deserving a voice in shaping and improving it. The courage of Titmouse workers made this first step possible.’

‘We look forward to working collaboratively with Titmouse to develop a first collective agreement that ensures the future success of the company and its workers,’ said John Lewis, IATSE international vice president and Director of Canadian Affairs stated.”

For the rest of the story, visit Deadline here.