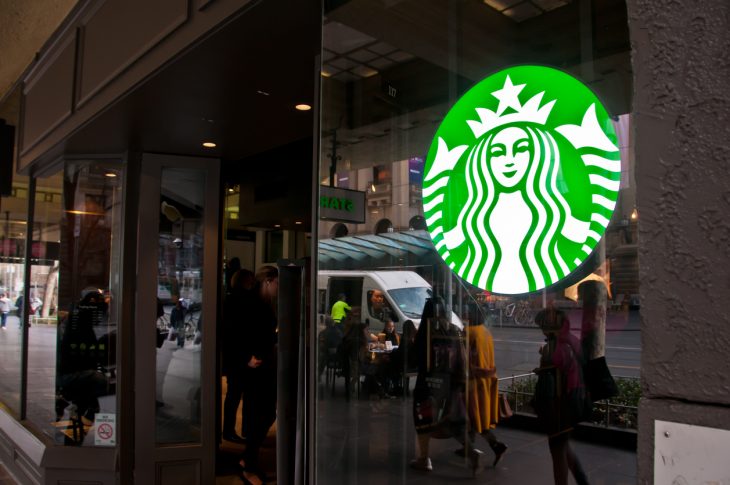 The union push at Starbucks stores got a big boost today when workers in the company’s hometown voted yes.

“Starbucks baristas at a Seattle location on Tuesday unanimously voted to unionize, a first in the company’s hometown.

The Seattle location on Broadway and Denny Way joins six other company-owned Starbucks cafes in Buffalo, New York, and Mesa, Arizona, in deciding to form a union under Workers United, an affiliate of the Service Employees International Union. Only one location, in the Buffalo area, has voted against unionizing, giving Starbucks Workers United a win rate of 88%.

The growing union push is among the challenges that incoming interim CEO Howard Schultz will face once he returns to the helm of the company he helped grow into a global coffee giant. Starting April 4, Schultz will take over so outgoing CEO Kevin Johnson can retire and the board can search for a long-term replacement.

Under Schultz’s leadership, Starbucks gained a reputation as a generous and progressive employer, a position that is now in jeopardy as the union gains momentum and workers share their grievances.

Nine workers at the Broadway and Denny Way location voted to unionize, with no votes against. One ballot was challenged and was therefore not counted. Six other Seattle Starbucks locations have filed for union elections, including the company’s flagship Reserve Roastery, a flashy cafe designed to compete with more upscale coffee shops.”