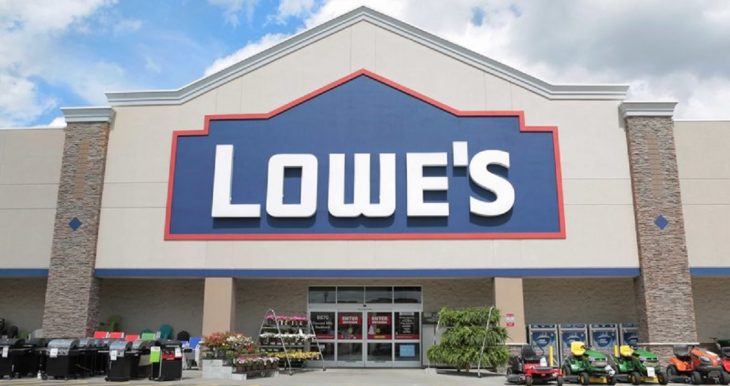 Another corporate giant, and notorious union-buster, is laying of thousands in the era of the Trump/GOP corporate tax cuts.

“Lowe’s is laying off thousands of workers.

Layoffs will include assemblers, who put together items like grills and patio furniture. The company will also cut maintenance and facility-service jobs, such as janitors. The company said it is outsourcing those positions to third-party companies.
Lowe’s (LOW) declined to say exactly how many workers will be laid off. It said that workers whose jobs are being eliminated will be given transition pay and have the opportunity to apply for open roles at Lowe’s. The Wall Street Journal first reported Lowe’s plan.
‘We are moving to third-party assemblers and facility services to allow Lowe’s store associates to spend more time on the sales floor serving customers,’ a spokesperson for Lowe’s said.”
For the rest of the story, visit CNN Business here.