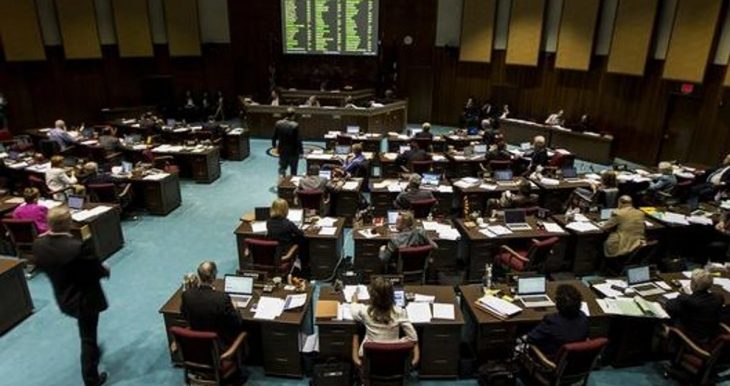 Arizona’s $11 an hour minimum wage will not apply to younger workers if Republicans have their way.

“Claiming voters intended higher minimum wages only for families, Republicans in the state House voted Wednesday to allow employers to pay less to some people younger than 22.

On paper, House Bill 2523, given preliminary approval on a party-line vote, does not amend what voters approved in the 2016 election by a 2-1 margin. That initiative took the minimum wage from $8.05 an hour to $11 now, and going to $12 next year.

Instead, the proposal by Rep. Travis Grantham, R-Gilbert, would create a new category of “youth employment” in state labor laws. That would include anyone younger than 22 who also is a full-time student but works no more than 20 hours a week.

Employers would be required to pay them only what is required by federal law, which is $7.25 an hour.”

For the rest of the story, visit Tuscon.com here. 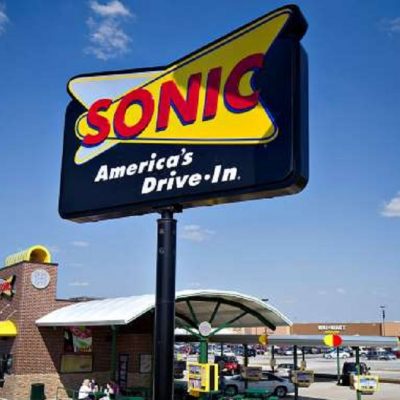 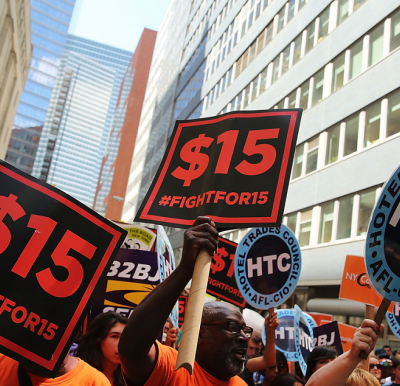 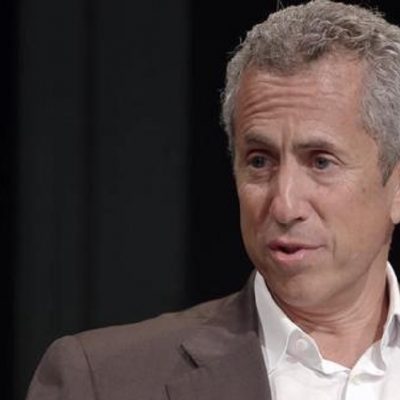