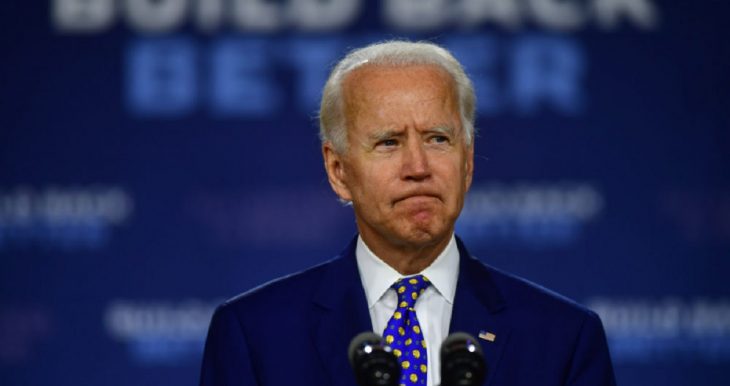 Biden has taken a step that Trump has fought for years: released his tax returns for all to a see.

“In a Halloween-day pitch to voters in Flint, Mich., former Vice President Joe Biden slammed President Donald Trump over the New York Times’ reporting on his long-concealed tax returns, which revealed that Trump paid $750 in federal income taxes in both 2017 and 2016.

‘Why should you pay more in taxes than Donald Trump?’ Biden said at the event with former President Barack Obama. ‘He paid $750 in taxes the one year we know of. He’s yet to release. I’ve released 22 years of my tax returns. You can go online and look. He hasn’t released one.’

‘He talks about corruption,” Biden continued. “What is he hiding?’

The Democratic presidential nominee’s 22-years claim is accurate. He has made it before, including ahead of the first presidential debate, when he made public his 2019 tax returns.

The 22 years of Biden tax returns are also available as part of an archive maintained by Tax Notes.”

For the rest of the story, visit PolitiFact here.