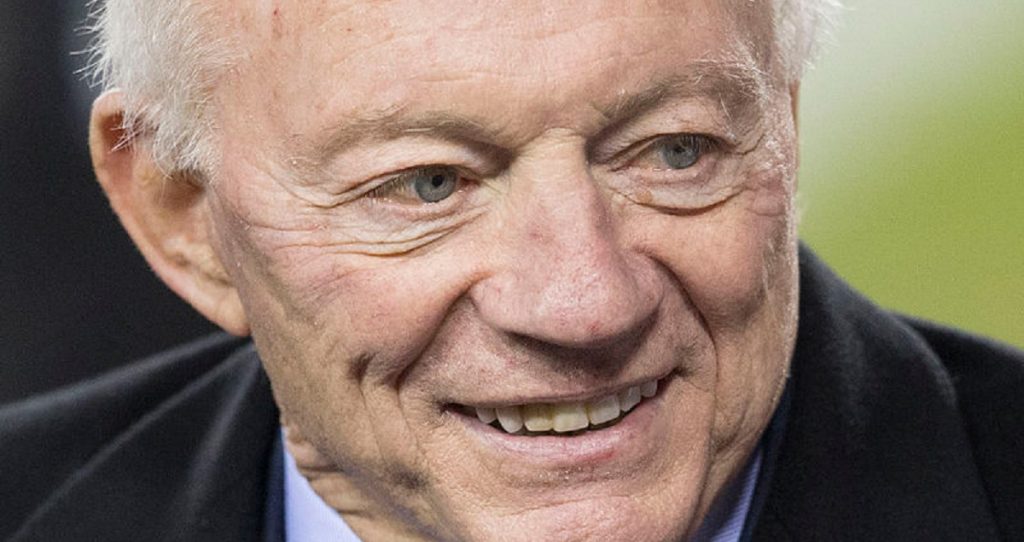 While much of the Super Bowl will have some sort of union connection, the NFL, like any workplace, has some terrible bosses. These are the guys who take public taxpayer dollars in the forms of stadiums and other transfers, who seek way too much control over their players and employees, and who frequently put squads on the field that are less talented and competitive than their pocketbooks can afford.

Without further ado, Labor 411 is proud to present our list of bad NFL bosses: 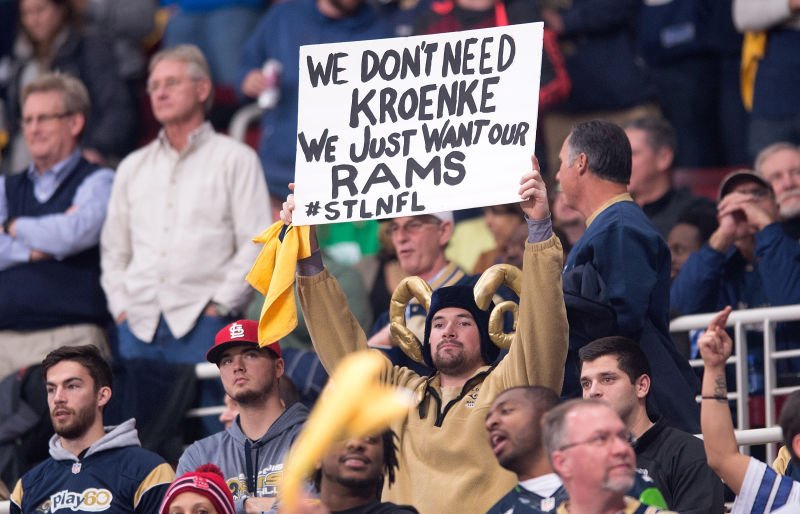 In his team’s official application to move the Rams from St. Louis to Los Angeles, owner Stan Kroenke was happy to denigrate the very city that supported his franchise for 20 years: “St. Louis lags, and will continue to lag, far behind in the economic drivers that are necessary for sustained success of an NFL franchise.” No wonder St. Louis fans are happy to see Kroenke go even if they’re heartbroken about losing their beloved Rams. 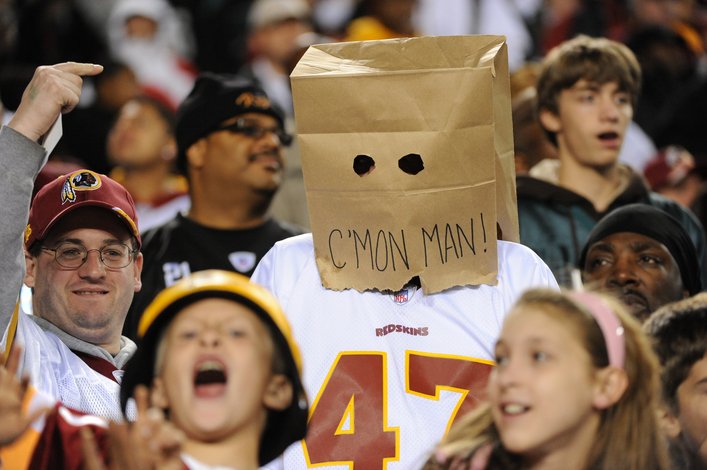 Though more respectable this season, Snyder took what was once the most valuable franchise in sports and created a situation that Steve Cool of The New Yorker once described as, “a failed state, an intractable dictator, and an impotent and suffering populace.” Snyder also spent a great deal of time over the past two seasons defending his team’s culturally insensitive (we’re trying to be nice here) “Redskins” nickname. 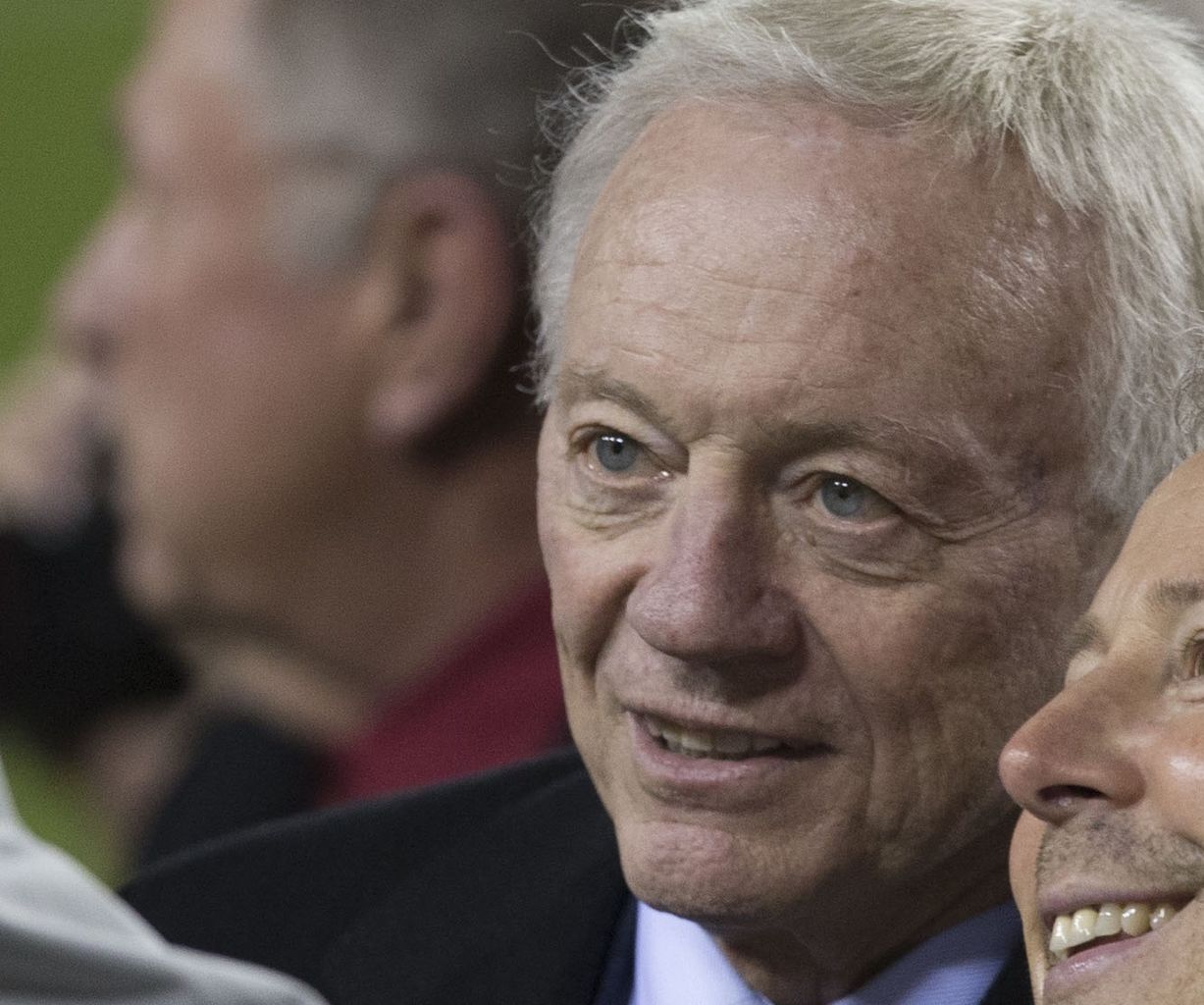 Jones, who made his money in oil, is one of the most notorious owners in sports. Whether it’s sexual harassment claims (later dismissed) or convincing Arlington to spend $325 million on the new Cowboy’s stadium (which uses more energy on a game day than the entire country of Liberia) Jones is never far from the top of any respectable ‘bad owners’ list.

The Browns are majority owned by Jimmy Haslam, a man who was recently under federal investigation for his company’s involvement in “fuel rebate fraud.” And after so many losing seasons, fueled in part by impatient management and personnel decisions, it’s no wonder even local sports reporters refer to Haslam as “Hotspur” and write that he is “moving rapidly up list of NFL problem owners.” 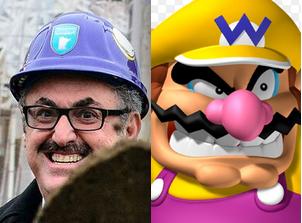 Vikings owner Zygi Wilf is the kind of guy who’s ordered  to pay $84.5 million to settle a fraud dispute from the 1980s. In addition to personal financial chicanery, Wilf managed to get the state of Minnesota to give him huge sums of public money to build a new billion-dollar stadium. Oh, and that was after threatening to move the team to Los Angeles.