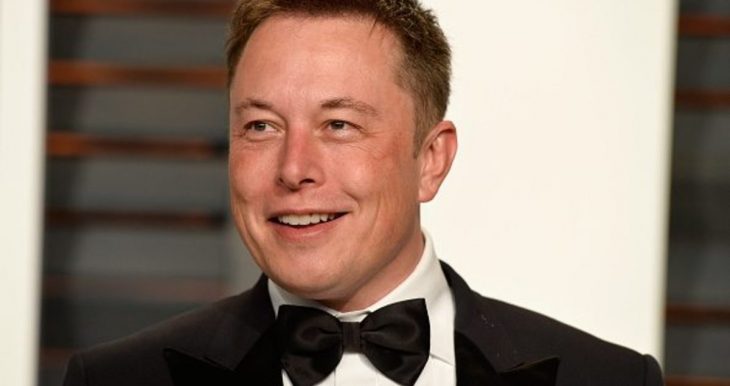 Elon Musk, the $74 billion dollar CEO of a company that has received billions in government subsidies, has some strong words for the rest of us during this economic downturn.

“While Americans are waiting to see whether Congress passes another stimulus package next week to help individuals and industries endure the coronavirus crisis, Elon Musk has this to say:

‘Another government stimulus package is not in the best interests of the people.’

The CEO of Tesla TSLA, -6.34% and SpaceX explained in a Twitter TWTR, -2.34% thread that went viral on Friday afternoon that while he does support universal basic income, he believes that any coronavirus aid coming from government legislation will be tainted by special interests.

‘Goal of government should be to maximize the happiness of the people,’ he wrote. ‘Giving each person money allows them to decide what meets their needs, rather than the blunt tool of legislation, which creates self-serving special interests.’

Goal of government should be to maximize the happiness of the people. Giving each person money allows them to decide what meets their needs, rather than the blunt tool of legislation, which creates self-serving special interests.

He added that stimulus packages are “jammed to the gills with special interest earmarks,” and that he supports “direct payments to consumers” instead.

These are jammed to gills with special interests earmarks. If we do a stimulus at all, it should just be direct payments to consumers.

His words drew many derisive responses from readers pointing out that Musk’s own companies have received almost $5 billion in government subsidies. What’s more, Texas officials have reportedly voted to give Musk at least $14.7 million in property tax rebates if Tesla spends at least $1.1 billion on its proposed “gigafactory” near the Austin.

‘Elon Musk whose company Tesla and his wealth were possible thanks to government subsidies,’ wrote one Twitter follower.”

For the rest of the story, visit Market Watch here.