Ban Against Airlines Stock Buybacks Ends Next Month. Unions Are Speaking Out Against Resuming The Practice.

Ban Against Airlines Stock Buybacks Ends Next Month. Unions Are Speaking Out Against Resuming The Practice. 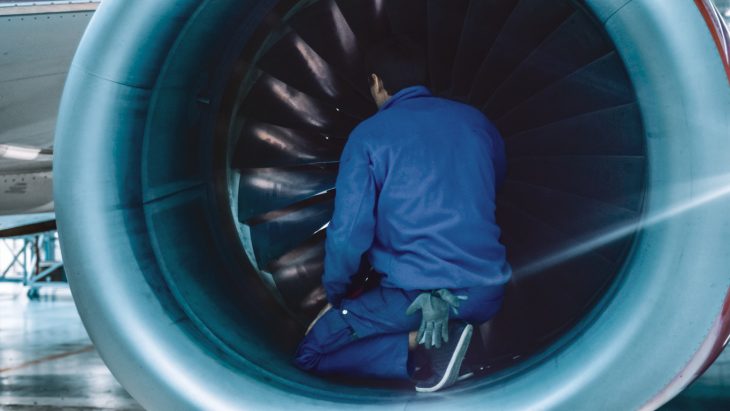 Airlines who received bailouts will seen the ban on stock buybacks end next month. And unions are urging them not to resume those buybacks.

“The largest U.S. airlines are making money again. Labor unions don’t want them to spend it on stock buybacks.

A condition of the $54 billion in federal aid that airlines received to pay workers during the Covid pandemic prohibited carriers from share buybacks. That ban is in effect through Sept. 30.

But in a campaign and public petition that launched Thursday, some of the largest airline labor unions — representing more than 170,000 pilots, flight attendants, customer service agents and other industry staff — are urging carriers to stabilize operations and invest in workers before spending on buying back their own stock.

‘We can’t allow executives to send one dime to Wall Street before they fix operational issues and conclude contract negotiations that will ensure pay and benefits keep and attract people to aviation jobs,’ Sara Nelson, international president of the Association of Flight Attendants, which represents some 50,000 cabin crew members, said in a release announcing the anti-buyback campaign Thursday.

The four biggest U.S. carriers — Delta, United, American and Southwest — spent about $40 billion buying back their companies’ stock between 2015 and early 2020, according to S&P Global.

‘Our highest financial priorities right now are restoring our balance sheet and investing in our employees and customers,’ United said in a statement. The carrier is in the middle of a fleet refresh with close to 300 aircraft set for delivery in the coming years.

Many of the workers represented by the unions advocating against a resumption of buybacks are in contract negotiations with their carriers. In addition to higher pay, unions are pushing airlines for more predictable schedules after last-minute airline travel chaos roiled plans for customers and staff alike.” 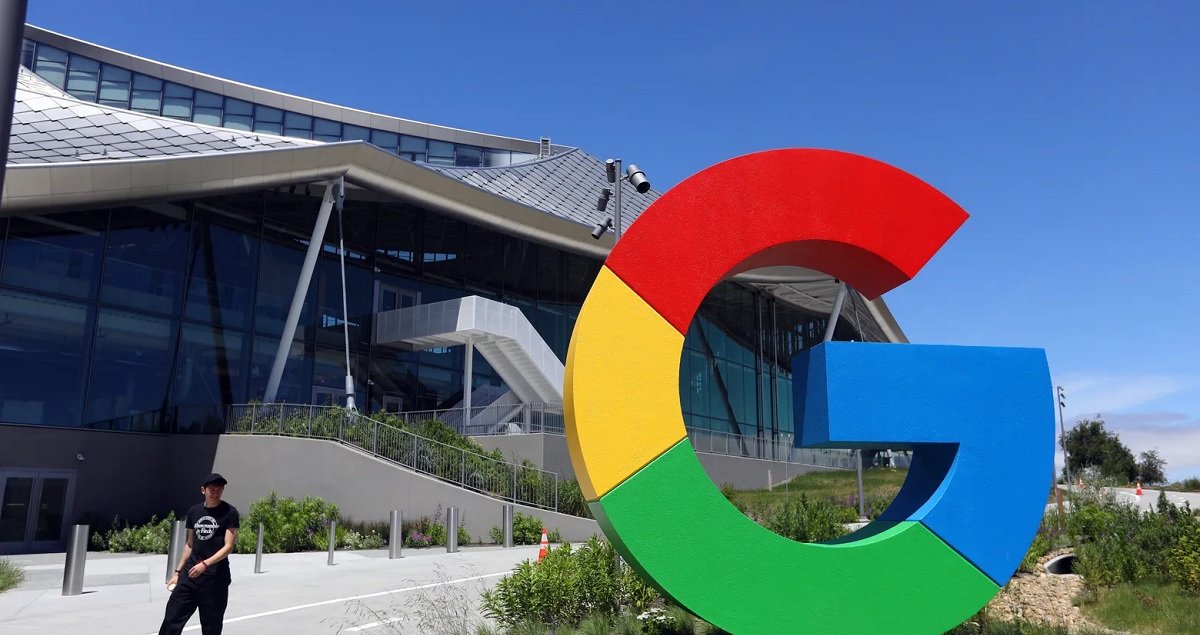