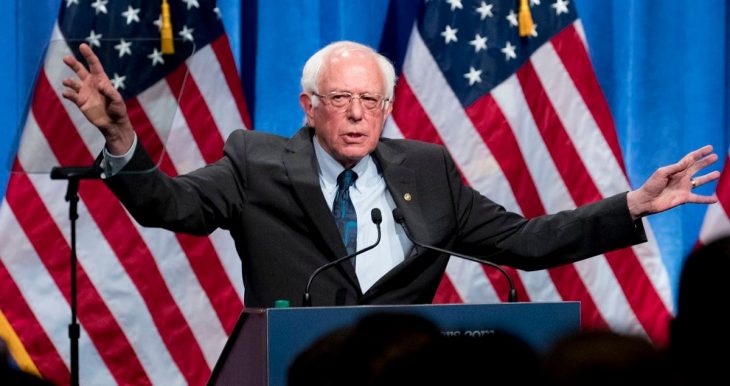 Presidential candidate Bernie Sanders has outlined a plan to strengthen a labor movement that has been under relentless attack by the Trump administration and Republicans.

His campaign website states, “When Bernie Sanders is president, we will make it easier, not harder, for workers to join unions by implementing the Workplace Democracy Plan and establishing a national goal to double union membership during his first term in office.”

For more on the Workplace Democracy Plan, visit the campaign website here.