Bezos Loves Hourly Employee Turnover. The Longer They Have Worked There, The More He Wants Them Out.

Bezos Loves Hourly Employee Turnover. The Longer They Have Worked There, The More He Wants Them Out. 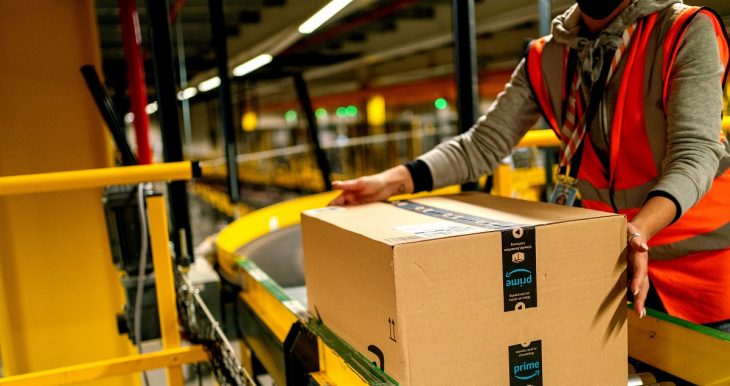 “In his drive to create the world’s most efficient company, Jeff Bezos discovered what he thought was another inefficiency worth eliminating: hourly employees who spent years working for the same company.

Longtime employees expected to receive raises. They also became less enthusiastic about the work, Amazon’s data suggested. And they were a potential source of internal discontent.

Bezos came to believe that an entrenched blue-collar work force represented ‘a march to mediocrity,’ as David Niekerk, a former Amazon executive who built the company’s warehouse human resources operations, told The Times, as part of an investigative project being published this morning. ‘What he would say is that our nature as humans is to expend as little energy as possible to get what we want or need.’

In response, Amazon encouraged employee turnover. After three years on the job, hourly workers no longer received automatic raises, and the company offered bonuses to people who quit. It also offered limited upward mobility for hourly workers, preferring to hire managers from the outside.

As is often the case with one of Amazon’s business strategies, it worked.

Turnover at Amazon is much higher than at many other companies — with an annual rate of roughly 150 percent for warehouse workers, The Times’s story discloses, which means that the number who leave the company over a full year is larger than the level of total warehouse employment. The churn is so high that it’s visible in the government’s statistics on turnover in the entire warehouse industry: When Amazon opens a new fulfillment center, local turnover often surges.”